Here it is, then: Front Row Reviews’ best-of-2012 list, as voted for by its contributors. As with last year’s ballot, eligibility was restricted to those films with a UK theatrical release – our winner, for instance, appeared on many lists last year, but it didn’t hit cinemas until January this year. Its standing here is testament to its critical endurance among our rank.

Our scoring system remained: between 10 and 2 points were given to those ranked 1-5 in each ballot, with the five other films receiving a point each. One added scoring feature was to give an extra 2 points for every nomination beyond the first – this means our final list favours overall popularity over individual favourites.

There were, for instance, as many different films voted number one as there were ballots: the two favourites that didn’t make the list were Searching for Sugar Man and Once Upon a Time in Anatolia. Of the 53 films that received a nomination, five were voted for twice without making the final ten: Elena, The Raid, The Perks of Being a Wallflower, Ted and The Master. 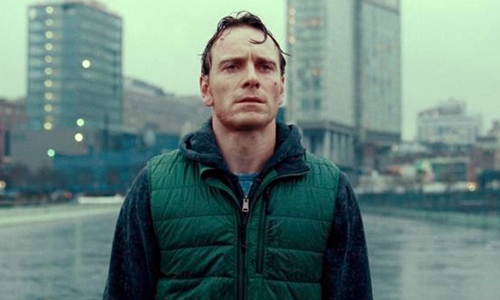 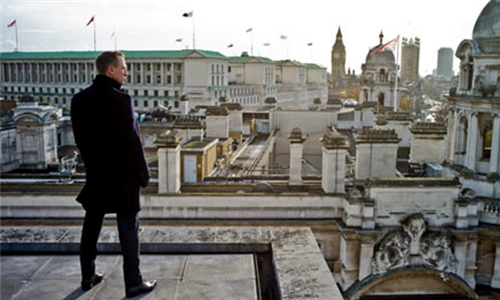 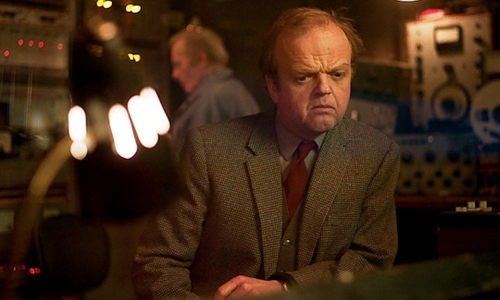 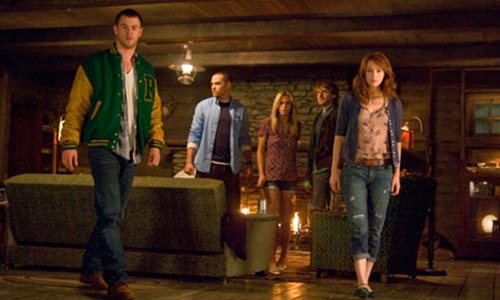 =3. The Cabin in the Woods (Drew Goddard, 2011 USA)
Reviewed by Katherine Naylor 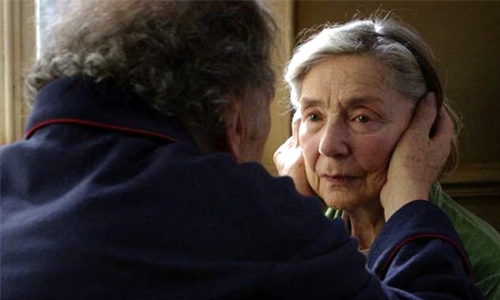 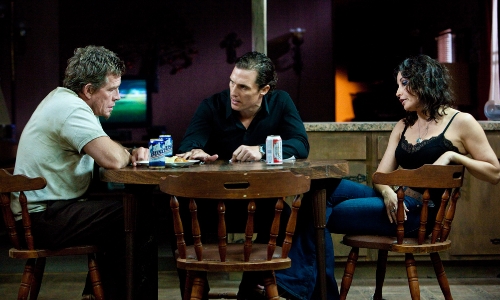 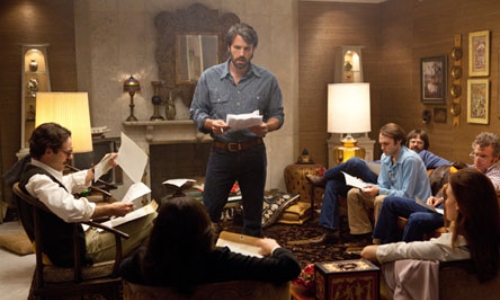 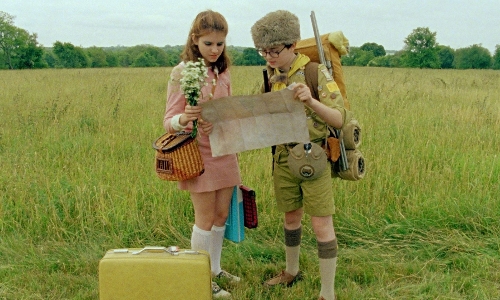 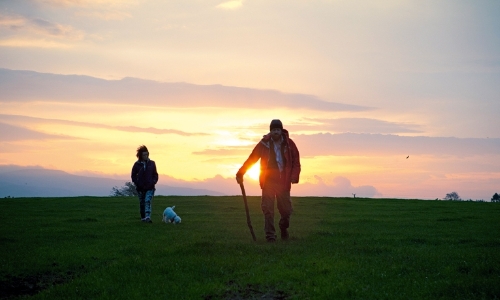 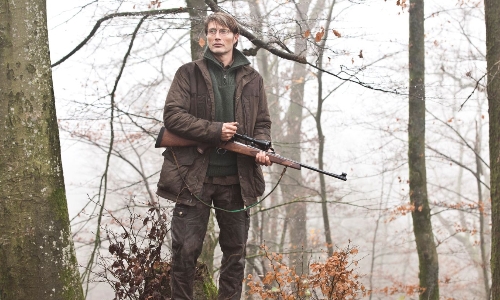