The 15th Moët BIFA’s (British Independent Film Awards) 2012 took place last night. The winners on the night were announced at the official BIFA ceremony at Old Billingsgate, hosted by The Hobbit actor James Nesbitt and attended by some of the biggest names in the business. Check below for the winners, and a round up video of the night. 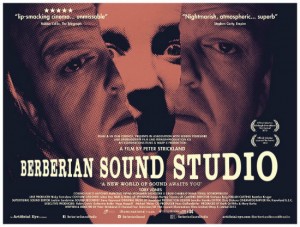 Most Promising Newcomer: Actor – James Floyd for My Brother the Devil 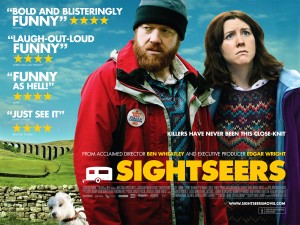 Keep checking back to Front Row Reviews for our reviews of the winners on the night.