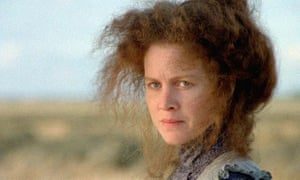 Gillian Armstrong is a director whose work was, until this release, hard to see but vital to connect with. Much like Australian cinema in general, her work was wonder but under appreciated. Read as a feminist master work, it is more than this label allows it to be (just like Ozploitation cinema.) Criterion have accepted this challenge and crafted a release that embraces all of this.  Taking a director and her best film from a simple release, to its place as one of Australia’s greatest films ever made. 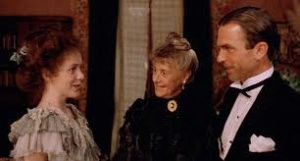 Sybylla Melvyn (Judy Davis) is stuck in middle of nowhere Australia and has no future. The backcountry is where souls go to tick along till death. She wants independence above everything and when a letter calls her to her weathly aunts place in the town, she runs. A handsome landowner (Sam Neill) begins to court Sybylla, falling for her. However he must decide if her life and his can work in co existence or will they both be unable to connect across the void of independence and social order. 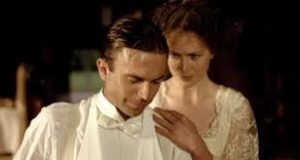 Armstrong worked on the Miles Franklin’s novel like a painter on a still life. The commentary divulges the way she thought of teenageer Franklin’s cry of independance and sexual desire. She also defuses the piece with a playful, female core to its male dependants. You can see the same attention to detail and thematic evaluation in her short film One Hundred a Day. Thanks to that 4K restoration, it all hums along but the lack of crispness is a fault of the transfer I suspect.