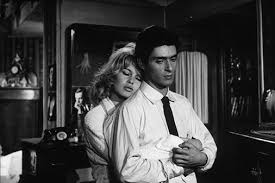 On the eve of the Oscars, this Oscar nominated film (which also was cut by the BBFC on original cinema release in 1961) is available From Criterion Collection on Blu Ray. Dominique Marceau (Brigitte Bardot) is on trial for killing her lover, Gilbert (Sami Frey). Eparvier ( Clouzot regular Paul Meurisse), is the prosecuting attorney. He stands by the claim that it was an act of premeditated murder.  This would bring the death penalty. Dominique’s defense attorney, Guérin (Charles Vanel), is convinced it was not. Through flashbacks we find out the truth… 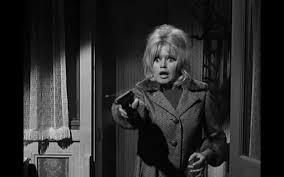 Henri-Georges Clouzot is known for a substantial amount of films he directed. This tale of maybe murder, told via the legal framework and flashback was a sensation of release but has been sidelined by his other works in recent years. Now it could be because of the list of events that swarmed around this film. The set was closed to everyone but the crew,  Clouzot wife Vera had a nervous breakdown during filming.  Bardot, a major star at that points, secretary of four years sold secrets about her to the press. 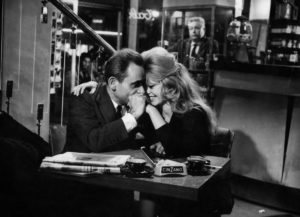 However what I would focus on is Clouzot. He use’s La Veritie to discuss the modern and classic worlds of France. Modern morality, gender politics, sexual liberation and culture are all deeply entrenched in the work. The power of the state and the classic French society, unable to understand modern relationships is a key force in how he discusses the passing of one and another’s rise. However Clouzot is nodding to the eventual Nouvelle Vague movement that he must have sensed was at its dawn. The classic structure is so off kilter from its subject and yet defines its rejection of rigidity. 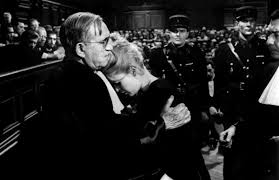 Criterion Collection have been more hit and less miss these last ten or so films. This is a worthy addition. Light hues aside (bleaching of the image), it is very solid 4K restoration.

I never get to see the booklets, mores the shame! However the Clouzot interview is top notch. Clouzot talks about the film and its transition phases but seems to ignore a lot of the behind the scenes and focuses on the film. Brigitte Bardot is from another film but helps ground her experiences onset and under the great master. Le scandale Clouzot however is the best piece on the disc bar none. Clouzot is made out sometimes to be a monster and a master. The power of being a great man and a famously difficult one is hard to shake. 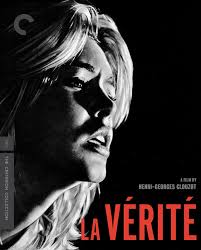