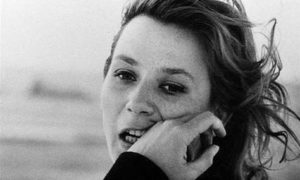 Chris Marker, the radical voice within the French new wave. This term is empty in truth. You can’t see it in context to the position he took until you either intensively study it or if you find yourself in front of radical works. The two films in this collection, LA JETEE and SANS SOLEIL are his rebellious masterworks. One is a science fiction fist to the gut. The other a travelogue in dream form. 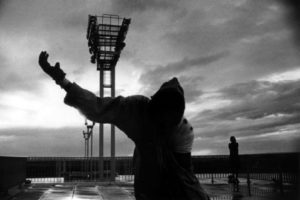 Both films deal exclusively with imaginative vision. The dramatic version of a vision that is conjured by both imagery and thought. Freeze frames is the stock transcriber of LA JETEE. What you remember of a moment. Science fiction by the division of mental process. What you recall in an experiment, is in itself a illusion. SANS SOLEIL unwraps Japan into a mesh of cultural artefacts, dreams and hallucinations. Travel inside the location but see it in punches of colour, sound, sharp contrasts and themes. 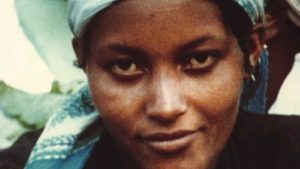 In the annals of cinema history the pioneer is both an icon and a person filled with hubris. In Criterion’s middle of the road release (The BFI version is frankly better), this is the central component of the extras on Marker. A high point is Court-circuit. This is a film theorists masterpiece.