Journey to the Shore DVD Review

It’s been a long journey for Kiyoshi Kurosawa to get here. He began with film criticism in Tokyo and began making 8mm films during his time there. He then travelled to the states to study filmmaking and never really looked back, initially producing some popular thrillers and making some important contributions to Japanese horror. 2008 saw a major leap forward into a new genre with his wonderfully tender drama Tokyo Sonata. Kurosawa’s film was so accomplished that it saw him take home the Un Certain Regard award at the 2008 Cannes Film Festival.

Journey to the Shore is very much in the vein of the latter and again saw Kurosawa achieve success on the French Riviera. Present in this piece is a slow, meditative and heartfelt style, punctuated with wonderful moments of typically Japanese humour. 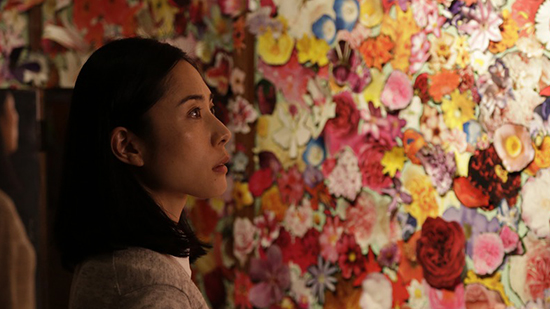 Kurosawa’s film is a wistfully melancholic look at death, more specifically what it is like for those left behind after a loved one’s death. Mizuki’s (Eri Fukatsu) husband arrives home after a three year absence. The strange thing is, that Yusuke’s (Tadanobu Asano) disappearance was caused by his untimely death.

Instead of being shocked to see him, Mizuki merely enquires where he has been. He then leads her on a journey, meeting some of the others, living and dead that he has met during his time between the living and dead. 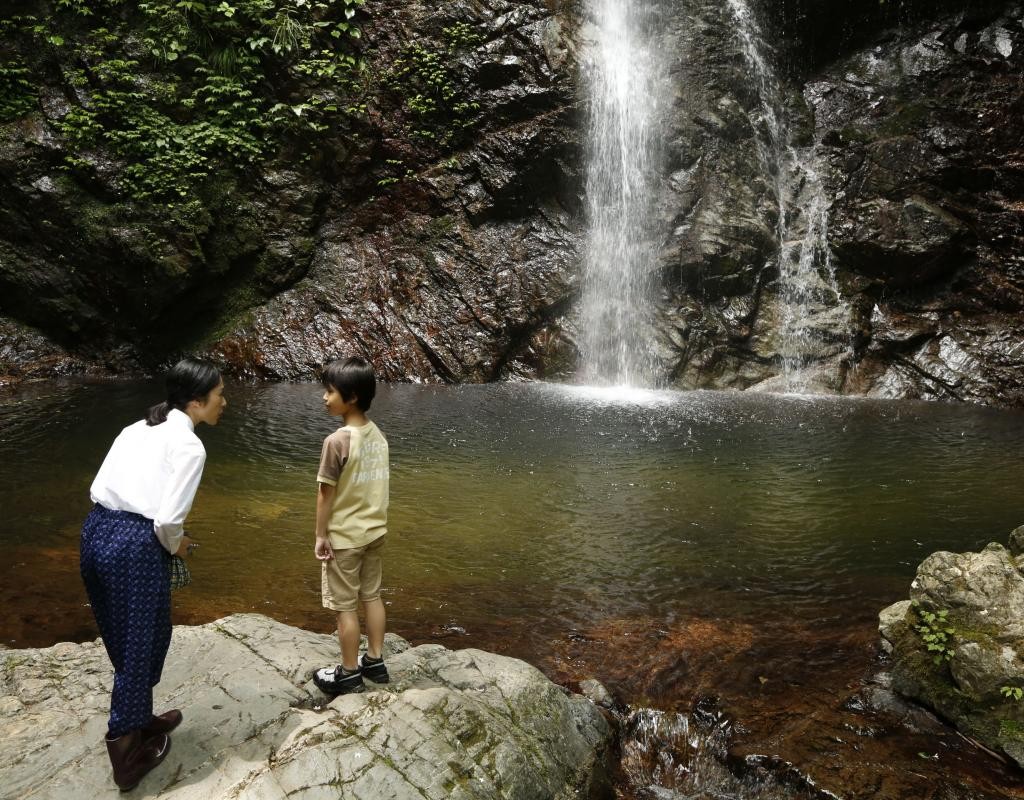 Though a bizarre concept, Kurosawa balances his film carefully with his use of light. Mizuke encounters living people with experience of loss and the dead who remain in the world of the living. As she listens to their stories and encounters their moments honesty about their regret, Kurosawa alters the light in the room and the veil of mourning is lifted. She is left standing in a place that has decayed, where seconds before it was bright and full of life. This is the truth of the sorrow she meets, she brings it forth and allows it to move on.

Journey to the Shore is a gentle, thoughtful film. The true soul of it creeps up on the viewer like the passage of time revealing the hurt of regret. In the end, Mizuki must face her own fear along with Yusuke, they must learn to let go. The journey to that moment is both touching and edifying.