It is a deep, dark fear, that our lives are not what they seem. That some unknown betrayal alters the reality of our existence, forever tainting that which has past and what is to come. Andrew Haigh bottles this fear, harnessing what he can from David Constantine’s source novel and allowing the viewer to drink deep. What results is a film so powerful, yet subtle, that it might leave its audience questioning their own reality, even if only briefly, and that is a potent piece of art indeed. 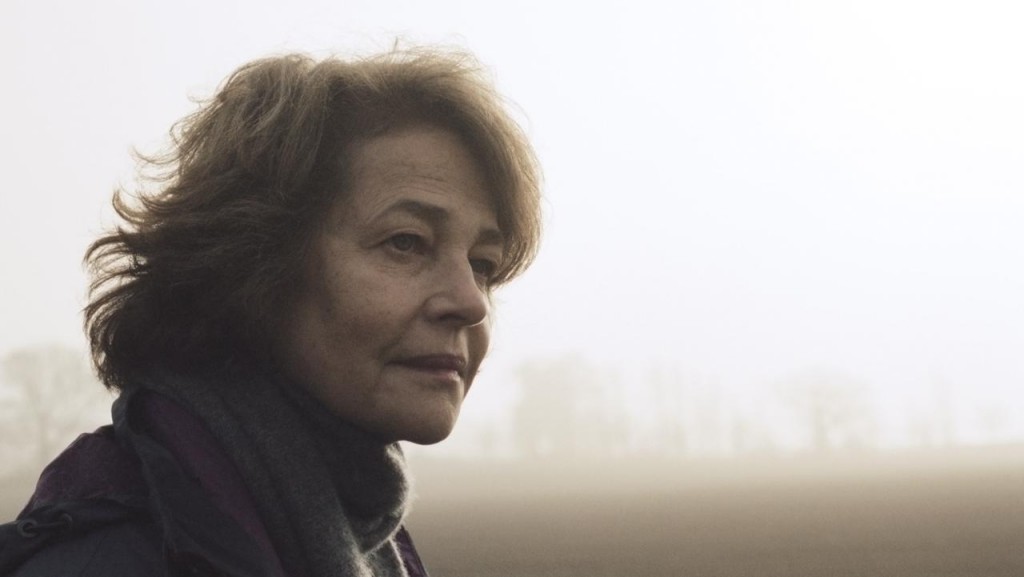 Haigh manages all this through the story of Geoff (Tom Courtenay) and Kate Mercer (Charlotte Rampling), a couple who are on the verge of celebrating their 45th wedding anniversary. The length of time they have been together is emphasised by the absurdity of its celebration, due to Geoff’s poor health at the time of their 40th, something that should embody the strength and solidity of their relationship. Yet when revelations from Geoff’s past are revealed, the pair’s connection appears altogether more fragile.

By interrupting the Mercer’s comfortable and regimented home life, Haigh depicts how disturbing such revelations can be. Tender performances from both Rampling and Courtenay create sympathetic characters, beholding their pain is unnerving. As the story unfolds, Kate is the focus. The camera traces her expressions for emotions, we see Geoff as she sees him, changed from the affable and loving husband to a figure shrouded in mystery and deception. 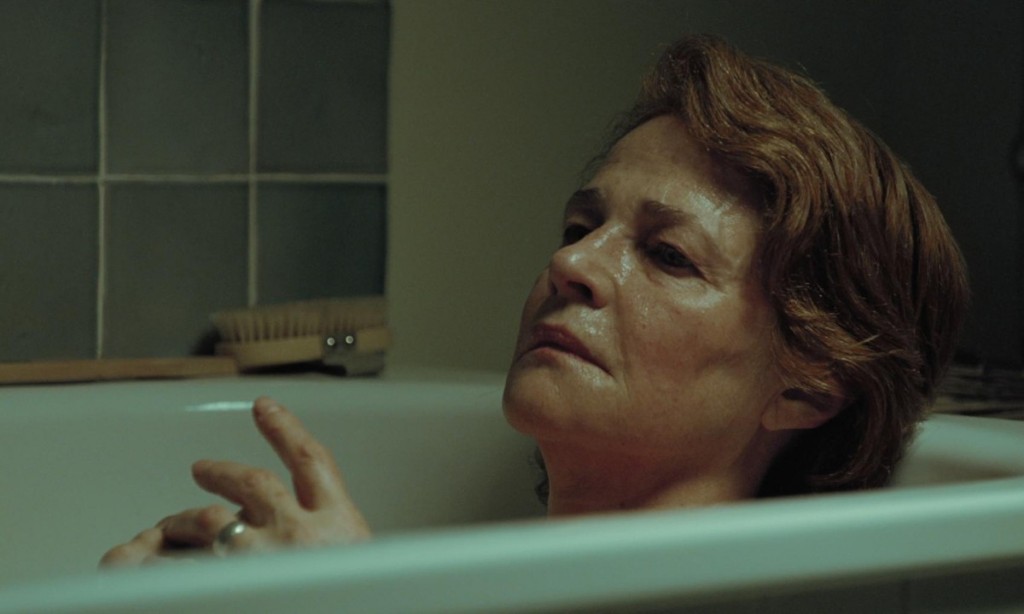 Through a blend of more continental realism and a fantastic screenplay, Haigh produces the British film of 2015 and one that should be in and around any award season conversation, though it is likely to be ignored. Perhaps the subject is more troubling than some of the more explicitly upsetting fare on offer, but then 45 Years is all the more stunning for it.