#EdFilmFest: Where is Kyra? Review

There are so many exciting aspects about Where is Kyra? A rising star director in Andrew Dosunmu. Michelle Pfeiffer’s first role in four years, and a serious one at that. The cinematographer is Bradford Young, fresh from his well-deserved Oscar and BAFTA nominations for the exceptional Arrival. All these components should come together to make one hell of a film. 1+1+1=5 right? Wrong, but they certainly come close. 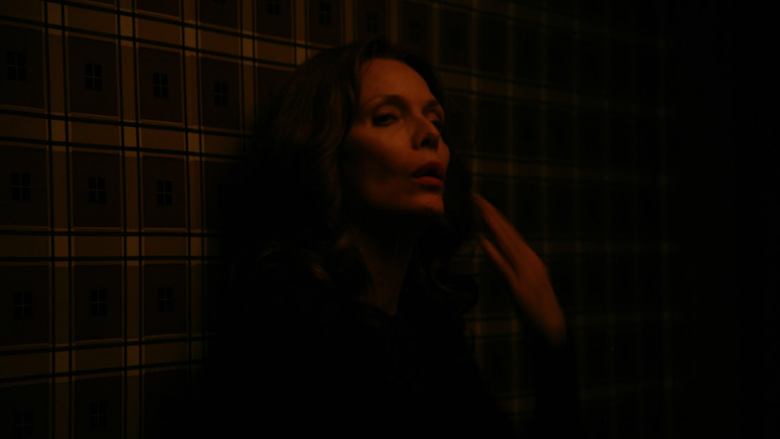 This is, hands down, one of the most gorgeous films of the year, or any year. Young doesn’t just work with frames within frames, he works with openings in those frames within frames. It’s spectacular, and it’s not just an aesthetic gimmick, it fits the film perfectly. Particularly early on as the titular Kyra (Michelle Pfeiffer) looks after her dying mother Ruth (Suzanne Shepherd) in Ruth’s apartment in Brooklyn. The opening shot is divided into three sections where we can see the mother’s room, the bathroom and the reflection of more space in a mirror. The ballet of movement which takes place within this static scene is utterly mesmerising.

There is a rich depth to the photography, the contrast, shading and mix of fragmented frames or, frames, with lots of empty space creates a hypnotic beauty of even the most tragic of images.

Kyra’s story is indeed tragic. Divorced and jobless, she has moved from Virginia back to Brooklyn to look after her ailing mother. When Ruth suddenly passes, Kyra finds herself without an income and resorts, with much regret, to impersonating her mother to receive her social security cheques. Though she has sunk to such depths there is some hope in her new relationship with Doug (Kiefer Sutherland), whose own chequered past seems to offer her an empathy and kinship. 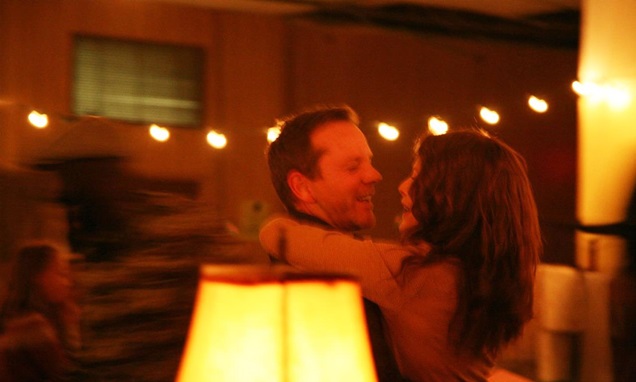 Sutherland is on good form here, lending Doug an emotional reality, sympathy but not without limits, but Pfeiffer is the real star of the show. Kyra is an ambiguous character, at once deserving of sympathy but not above contempt, she knows what she is doing is wrong but struggles to break free from the pattern. Pfeiffer conveys an air of quiet determination yet Kyra is utterly helpless, this is the kind of role she has been waiting for, one she can use to showcase her abilities.

The scene of Ruth’s death is where the Pfeiffer’s performance and Young’s masterful cinematography come together to become a shining example of the essence of cinema. A quiet moment, Pfeiffer reacts to the death in a long, gradually tightening shot. She subtly alters her expression, breathing and posture as the revelations being to pour down on her. 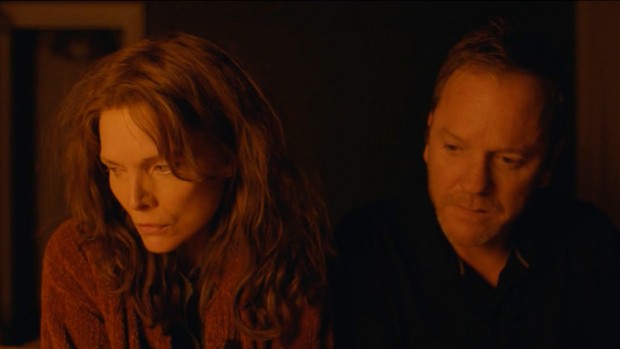 Yet the mundane brilliance and palpable tension of Kyra’s existence is eventually turned into a sort of melodrama, unbefitting the film, disturbing the tranquil waters. The longer her impersonation attempts go on, the less intense the fear and the more absurd they become. It seems like an unnecessarily long plot arc to get to a climactic finale, out of sorts with the slow, building sorrow of her situation.

So, a third act that threatens to undo much of the early work, isn’t enough to ruin a film, it is still an impressive piece of filmmaking. Perhaps it doesn’t quite add up to more than the sum of its parts, but it certainly equals them, and considering this is Dosunmu’s second feature, offers promise.