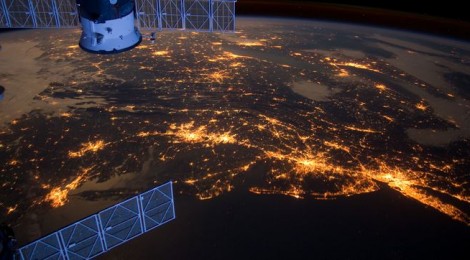 The years following the crisis at the Fukushima power plant may be a polarising time to make a documentary about nuclear power but in the UK the timing of Robert Stone’s film could not be more appropriate. The raising of energy prices and the subsequent discussion about the removal of green levies calls the wider energy policy of the UK into question; there could be no better time than a film that focuses solely on the pro-nuclear arguments. Stone’s message is neither common nor easily digestible on first hearing but that is not enough to put him off. Pandora’s Promise proclaims nuclear energy as the only viable solution to the problem of rises energy costs, energy security and global warming. Stone proceeds with laser like focus to try to dispel any myths and falsehoods surrounding nuclear energy whilst also engaging his audience with as many of the positive facts as he can within the 87 minute film. It is this focus that could easily see the film provoking disgust but instead it proves a highly convincing argument, Stone’s relentless efforts combined with a crisp and dynamic aesthetic make Pandora’s Promise a must see for people interested in the subject matter (both pro and anti nuclear) as well as shedding new light on the facts and figures. 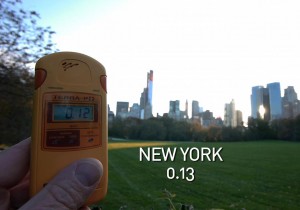 Stone is not alone in his venture, to add credence to his views many environmental activists and campaigners turned pro-nuclear join him on his quest to illuminate. He introduces them at the beginning, highlighting their past convictions and exploring the evidence that made them switch sides. All are intelligent dedicated people and explaining some of the information that is less well known about nuclear power in such a matter of fact way is a key element to the disturbing way in which preconceptions are immediately called into question and doubt begins to seep in. With devastatingly frank discussion, such as stating that anti-nuclear is pro-fossil fuel, there is no option but to sit up and take notice. Whether or not you agree initially is moot, the ferocious assault insists on at least some questioning of beliefs. 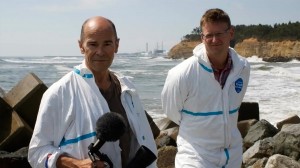 After a thorough grounding in the history of nuclear power including focus on the major negative point of the development of weapons and the subsequent testing Stone makes a smooth segway into the effects of climate change. Great visuals and dominant music highlight the importance of this particular point when discussing the positive effects of nuclear energy. The list of revelatory information is far too great to reproduce here and watching the film is a far more rewarding experience but suffice it to say that there will be at least one thing you didn’t know about nuclear power in there. The positive view is somewhat of a minority view and Stone’s film helps give a voice to that view in a way that only this medium can, as a place to find alternative viewpoints. All this information is available to the public but constructing it into an understandable narrative is the job of a good documentarian and Stone proves himself to be thorough and purposeful.

Stone’s message is one primarily aimed at the younger generations. Yes he may turn some heads amongst the older crowd, he may even convince a good number of them who get to see his fine work to change their minds, but in some ways it is too late for them. It will be the youth who are most invested in the world’s energy future and Stone is banking on them not being negatively influenced by nuclear energy’s more detrimental moments. The film is a work of propaganda, totally one sided but it never pretends otherwise. This kind of information could shape a generation’s view on energy policy and Robert Stone has given it a voice to be heard.

Pandora’s Promise is released at the Curzon Soho, Ritzy Picturehouse and Filmhouse Edinburgh from November 15th