It feels like the birth of the teenager has been well covered by film and television and yet generally boils down to: “Elvis arrived, shook his hips, and set fire to youngsters hearts minds and groins”. Teenage takes a different, and altogether more interesting, tack. It charts the rise of the teenager over the first half of the 20th century and Presley doesn’t even get a look in. 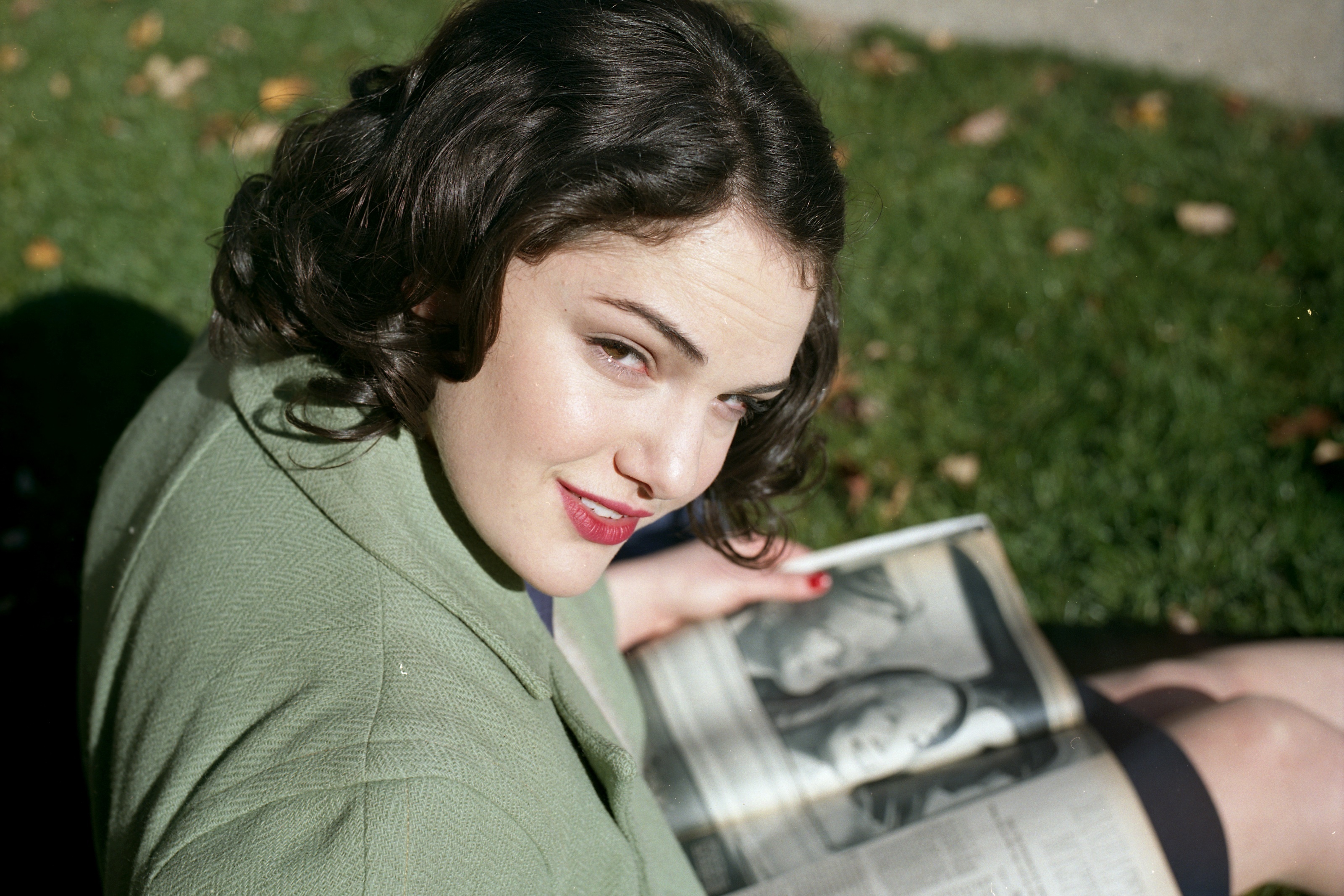 Teenage combines archive footage and soundbites with modern re-enactments and narration. Based on the book by British author Jon Savage the narration is based on teenage diary entries and concentrates on four emblematic characters: Brenda, a self-destructive Bright Young Thing; Melita, an idealistic Hitler Youth; Tommie, a rebellious German Swing Kid; and Warren, a black Boy Scout. The focus on Britain, Germany and America works well in contrasting the different youth movements while encompassing the central driving forces of war and music.

The tale starts with the abolition of child labour that gave kids the chance to stay in school and experience adolescence without the burden of work. When the first world war hit these burgeoning teenagers were sent into battle. But with war comes travel and the arrival of US forces in Europe bought a new musical craze: Swing. It’s fascinating to see the development in youth movements from Scouts to the Hitler Youth, flappers to sub-debs, and how they link in with history and politics.

The re-enactments are well done with suitable grain and scratch but lack the life of the archive material. You can see the idea of adding continuity to the visuals and filling narrative gaps but as the film progresses they feel increasingly redundant. There is also something mannered in the use of established actors reading the narration that grates against the fizz of teenage existence. In contrast to this the archive footage feels fresh and alive. To see old home-movies reminds us that kids were just the same back then: full of energy and swagger, interest and uncertainty, always willing to arse about. This brings immediacy to these old stories with the realisation that the events back then aren’t so far away.

The various elements in this collage of sound and image are pulled together by the ambient music of Bradford Cox that works to heighten the ebb and flow of the narrative. Director Matt Wolf has succeeded in translating this book to screen without it ever feeling weighed down by the scale of the story or the complexity of history. Teenage manages to be an accessible and enlightening picture of a modern phenomenon and an effective comeback to the rock ‘n’ roll clichés.