Blending documentary & drama is fraught with risk. Often it ends with a confusing mishmash of styles, resulting in a thoroughly unpleasant aesthetic assemblage, leaving you questioning the real and exaggerating the unreal. 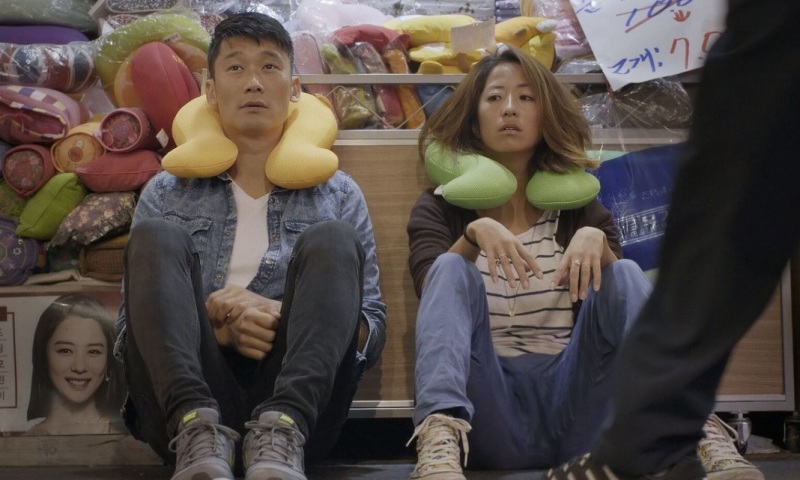 However, when done right as in Malene Choi’s The Return, documentary & drama are interwoven almost seamlessly (no one’s that good), using the real footage to enhance the poignancy of the fictionalised narrative.

The subject of The Return lends itself well to this style. The fictional narrative sees Karoline (Karoline Sofie Lee), a Korean given away at birth and eventually adopted in Denmark, search for her biological parents. As she searches she meets Thomas (Thomas Hwan), who is in an identical situation, and strikes up a kinship. The two support each other and other members of the Korean diaspora as they attempt to find a connection with a country and people that they know little about.

Karoline and Thomas’s conversations with real adoptees are often incredibly moving, with an openness and honesty that can be near impossible to write. It is this mix of styles along with Choi’s visually arresting filmmaking that mean The Return is a worthy watch. Choi’s camera can be playful, quick edits reveal snapshots of places or things that at first seem to have no connection before eventually falling delicately into place. The haunting imagery is awash with metaphors as these abandoned souls desperately try to find a sense of home in a far off land.

There is a certain brand of ‘American Indy’ film that hits all the beats, rarely surprises, is occasionally very moving, is quirky and funny but does not really last long in the memory. A harsh statement about films that are often far more than merely competent but they overwhelmingly scream their earnestness at you. The Parting Glass falls pretty squarely into this category. 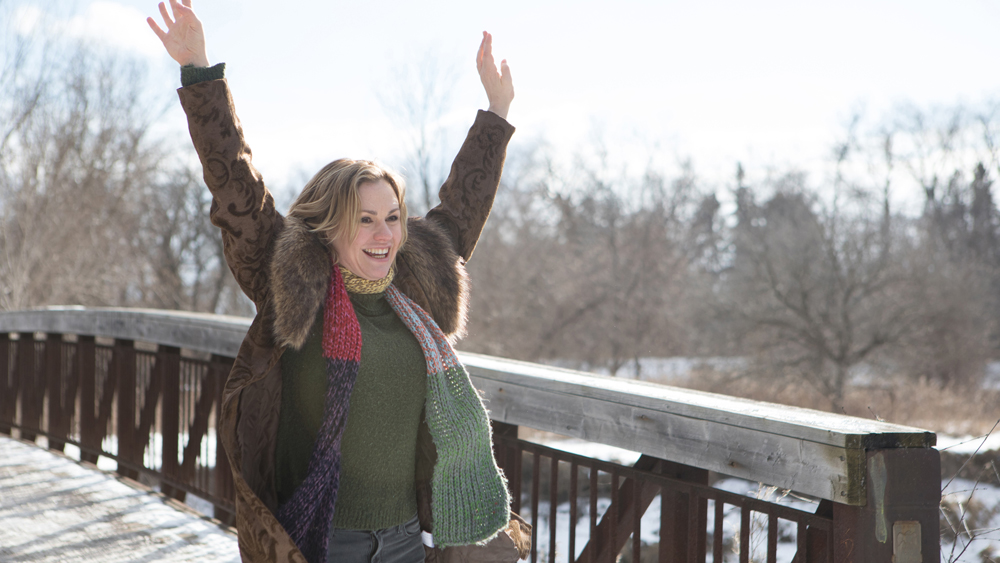 It’s a good film, Denis O’Hare has written it from his own deeply troubling experience of losing his younger sister to suicide. There are genuine moments of excruciating sadness where his undeniable talent bursts off the screen. A star studded cast provide great support. Anna Paquin as the deceased sister is rarely seen in unblocked view but this only makes her late-on full reveal the more heartbreaking.

Melissa Leo and Cynthia Nixon as his older sisters are solid. Edward Asner as his father provides the right amount of gruff but gentle hearted stoicism. Rhys Ifans occasionally steals the show as O’Hare’s deceased sister’s ostracised husband. The family are all aware of her intentions to leave him and Ifans projects a deep sorrow that is criminally under-explored.

Through a series of diner dinners and long drives O’Hare explores the family as they make their way to the departed sister’s apartment to collect her things. The dialogue is natural, the pace just about right if a little on the slow side and True Blood’s Stephen Moyer does a decent job of putting it all together.

Wait, this sounds like a very good film. That’s right, it is a good film, it’s just hard to shake the feeling you’ve seen it before, even when it’s trying its hardest to stand out.

The rise of video on demand and online streaming services has undeniably has a detrimental effect on cinema audience numbers. Though there are positives and negatives, it is sometimes hard to watch the growth of these platforms that hurting the medium I so love. 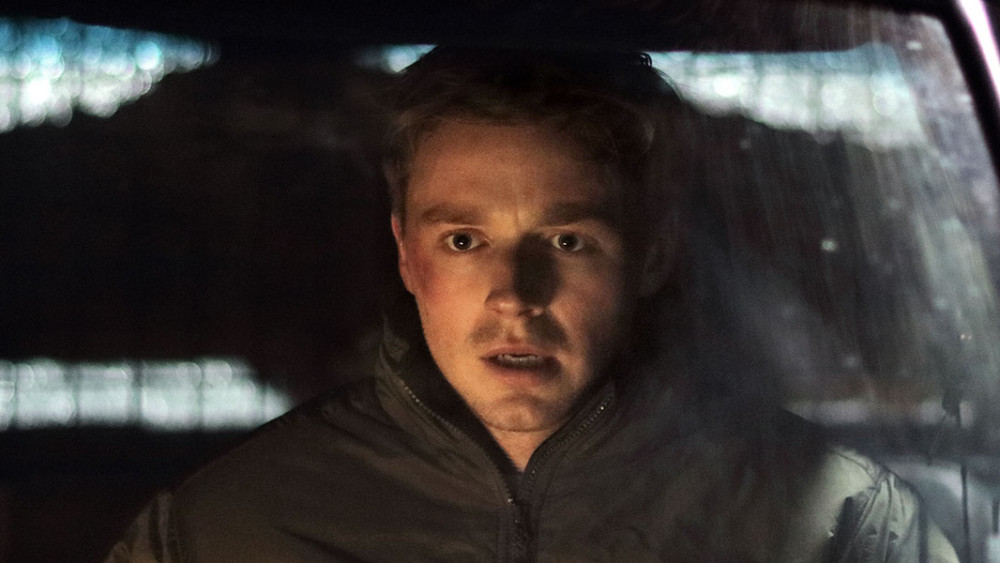 It makes it harder to hate them when they produce moments of real quality. Netflix, one of the early antagonists, has been getting pretty good at this. With Calibre, a Netflix produced film that will never be fully released in cinemas, they have written another line in the obituary of the screen it should have been on, the one of silver.

That may be a bit dramatic but Calibre is far too good a film to only be seen at home. It is a taught and tense tale of desperation and guilt. Jack Lowden & Martin McCann are so natural together that you feel they could have been friends for years as they play old school friends embarking on a hunting trip. Vaughn (Lowden) is soon to be a father and this is one last chance for the boys to be boys.

He and Marcus (McCann) go deer stalking in the Scottish Highlands but on the first day, a terrible accident results in the two frantically trying to cover their tracks and keep a frightening secret from the villagers.

Though this tale of deer hunting is no Deerhunter, through lovely long scenes Matt Palmer creates a film laced with natural flowing dialogue and intensity. Far from a generic thriller, the low doses of action are all the more exquisite for the fully developed interludes and well drawn characters. In a genre that so often defers to the ridiculous, Palmer and his leads keep the lid on it, the hammer blows strike harder on these characters with whom you empathise.

Though far from perfect, it is a film that makes you sit up and take note. I feel honoured to have watched it in a dark room on a screen the size of a gable end, where it so deserves to be seen.