One Mile Away Review – EIFF #edfilmfest 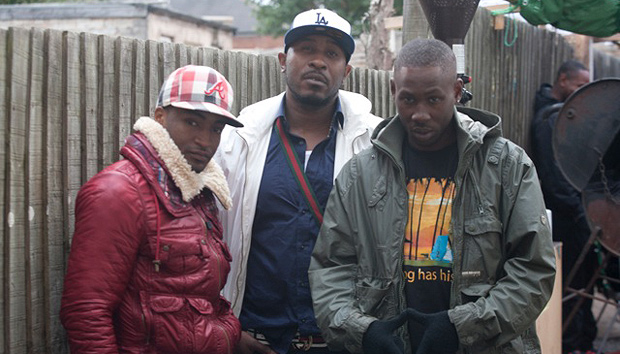 Penny Woolcock’s Michael Powell Award winning documentary is a testament to what people can achieve if they have desire and resolve. Solving the problem of gang violence in Birmingham is something the government and authorities have attempted to do for many years with little success. Woolcock follows opposing gang members Dylan and Shabba as they make the first tentative steps towards ending the conflict themselves. Two small ships on a raging sea of hostility and mistrust, they must navigate the angry surf to find the tranquillity that these war-weary people deserve. Complicated and difficult, theirs is a thankless task that must be admired for the bravery required to tackle it.

One Mile Away explores a truly engaging human drama. Dylan and Shabba face only brick walls but the sheer force of their determination helps to break them down. Woolcock deftly captures the pain of the setbacks they encounter, Shabba struggles to get his gang on side and his frustration is visceral. He does not want another generation of black Birmingham kids decimated by fighting. The honesty both he and Dylan show is powerful, exposing the fear and anxiety that comes with standing in the crossfire. The Handsworth riots are initially a setback but could prove to be a catalyst for at least some small amount of reconciliation.

There is a deeper issue hidden beneath the veneer of this desperate attempt to end the war of Burger Bar versus The Johnsons, something that could be seen as a core weakness in our society that is only getting worse under the current “we are all in it together” coalition government. This has become a place where if you are born black, you are born a criminal, a place where what postcode you are born in decides your ambitions. The conflict has been neglected by the police who are happy to let the disadvantaged kill each other. To be given such an unfair perceived predisposition becomes an even more bitter pill to swallow as the young black men in Birmingham see the bankers and government officials become increasingly corrupt. “The law makers are becoming the law breakers”, 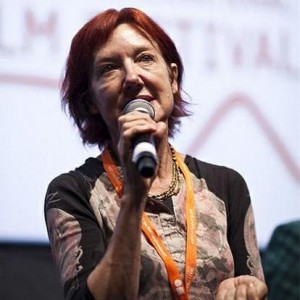 there is no interest in their plight as long as it doesn’t affect those in power. The masses are kept down by a barrage of television adverts designed to make pointless material possessions the most desirable objects, not freedom or a chance to forge a better life. This is seen most shockingly in the film as looters steal from mobile phone shops and even sweet shops but as one onlooker observes, Waterstones, the shop containing knowledge and enlightenment remains unscathed. What a dystopian, disillusioned world this has become.

Making music together can be a way out for these young men and they prove to be a talented and insightful group as more gang members start to listen to Dylan and Shabba’s message. Woolcock helps these men to get their message across which has repercussions reaching far wider than Birmingham. All around the UK there is a growing unrest at the divide between rich and poor and the opportunities that are stripped from young people from disadvantageous backgrounds. They are making inroads to solving the gang violence in Birmingham but hopefully there are bigger and better things to come from such an exciting filmmaker and some truly brave men.