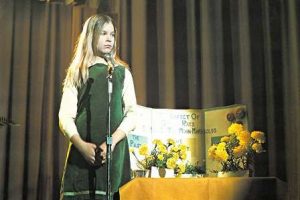 Beatrice Hunsdorfer (Joanne Woodward) lives with her two daughters, Ruth (Roberta Wallach) and Matilda (Nell Potts) in a dilapidated house. Beatrice husband died a few years prior and all of her dreams of living a better life, have ended. Ruth is a teenager, school cheerleader and nightmare sufferer. Matilda is intelligent, thoughtful and tender with animal and planet. All three have to share their home with guests on the edge of life. From old age, to illness and infirmary. They get the best room in the house and spend their last days here. The effects on all three of this, resonant deep into their lives. 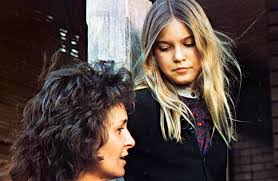 Paul Newman is well known as an actor. He was a beautiful, charismatic performer. He acted with weight and gravity. He also understood how to make a character, natural. Make a way through intrinsically difficult emotional pieces. He also it appears, directed with the same skill (though he directed 5 films I have never seen any sadly). In TEGROMMM you can see his talents for capturing and extrapolating natural characters and emotional intricacy. 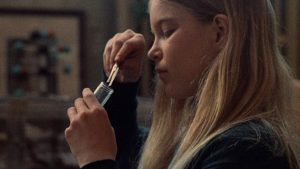 His use of camera and pacing emboldens this. From mid shot and close ups mostly. Then take that simply lighting, reduced stage lighting. Everything is removed to complement the actors and performance. Chiefly Woodward, who in an agonisingly painful and tender performance, makes it all the more key. Newman was an amazing director. I shall correct my misdeed and watch the 4 films I missed. 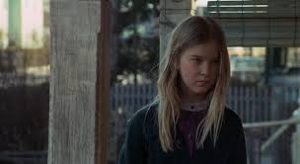 The disc and its extras. Starting on the best feature. The John Player Lecture. We are asked in the introduction if we agree with its inclusion, well I think you will. Joan Bakewell is an intimate and skilled interviewer. Newman is warm and funny. I also found that he covers his career without restraint and informs us of why he is such a great director of ‘real’. The idea he instils is that it is about learning not to act! Joanne Woodward Guardian interview finds itself stuck between her life with children and clips of other films. It is fascinating but shorter than I would like. 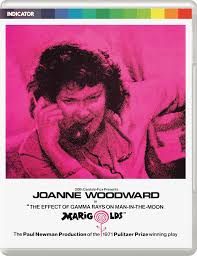 Both  play over the film and are not given subtitles sadly. However this essentially makes both a commentary. Adrian Martins commentary however is a bonafide commentary and champions Newman. If like me you are captivated with Newman, see what Martin says about balance and linkage. The other delight for me, is the booklet. Again another superb set of essays, with the best being Bethan Roberts take. This insightful view of science, scientists and Matilda.