FOR ALL MANKIND BLU RAY REVIEW 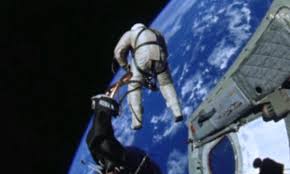 When we, as a civilization, name our greatest modern achievement, it is not hard to think what that might be. Curing Polio is close, Gender equality is closer but Landing on the moon is as close to perfect as we are going to get. The voyage, from blast off to splash down. Is charted in the greatest documentary ever made. Using the Astronauts own filmed footage of the event, using their own audio captures and scored by the composing genius of Philip Glass, this is a testament to the greatest achievement in human history. 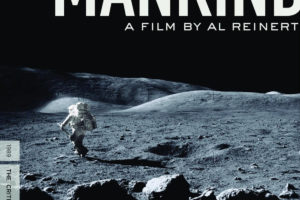 So I will try not bore you with my absolute adulation for this remarkable film. I love it. It translates time, tone, awe, inspiration and idealism to the viewer without being forced or political. It factors in an event that changed human endeavour and still heralded the moment we dreamed of better. Even if we have never matched its heights since. Now I should gush and it would be justified to say this is the greatest documentary ever made from found footage but I digress.  This said, it serves you and me better if I discuss whether you need to upgrade from your old Masters of cinema version to this version. 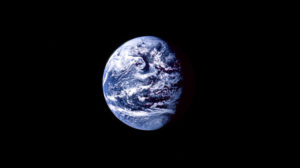 The old MOC transfer is almost the same one here. It says restored but I could see little difference from one to other. The sheen is there, the grain is there and when listened to, no loss from the audio could be detected. 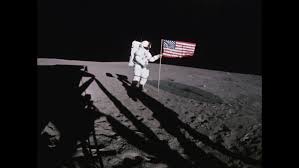 First the commentary. It is the exact same. The space flight talk. The lift off speech. The landing topic that sees the dust and sweat discussed. All the same anecdotes.

The making off is the same. Yes the same. Nothing new here. Sadly for me. I never liked this making of. 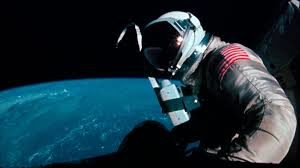 On Camera however is new. Interviews with the great and good of space flight are rare as hens teeth and in abundance here. It adds a lot for a space flight aficionado or someone with an interest but little more.

The Bean piece once again has been lifted.

So to sum up. As MOC took the rights to the film from Criterion, so it has passed back. I think I will upgrade but I would, as I love the film and it is a superb documentary. Should you? Yes I suspect you should to. 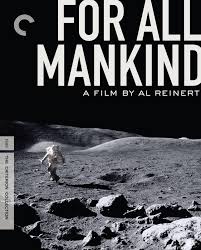