It’s been ten years since Davis Guggenheim’s film following former US Vice-President Al Gore’s lecture circuit shook the world. An Inconvenient Truth was a global phenomenon that shone a light on the issue of global warming, bringing it to the forefront of popular culture. It was hit hard regarding the veracity of its claims and stood the test. Although some climate scientists questioned potential exaggeration of the effects of global warming, almost all agreed that he had the science right. That didn’t stop him being lambasted by those in tow to the fossil fuel lobby but that didn’t stop him. 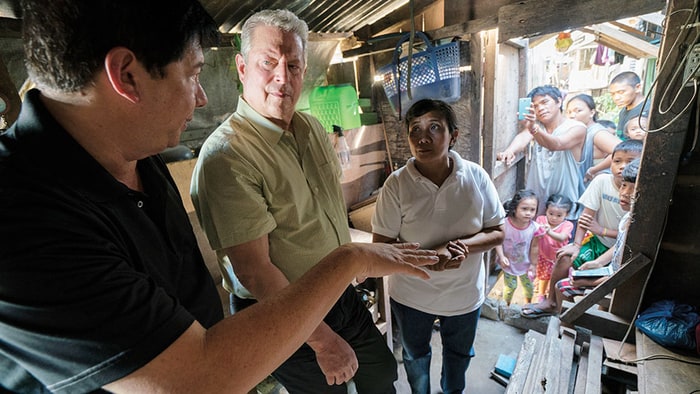 Ten years later Gore’s training programs are attended by ever increasing numbers and include some influential people. Despite this, An Inconvenient Sequel: Truth to Power opens with footage of the blowback Gore received from its predecessor. The sequel spends just about the right amount of time trying to dispel any of the myths and answering the criticisms.

Gore does his best not to look smug as some of the predictions of An Inconvenient Truth seem to be playing out in the world today, but then, looking smug as people’s homes are destroyed wouldn’t be a great PR move. Gore frequently flirts with overconfidence, balancing precariously between folksy charm and irritating “told you so” rhetoric. For the most part, his charisma wins through, supported by some of the clearest graphs in the known world. 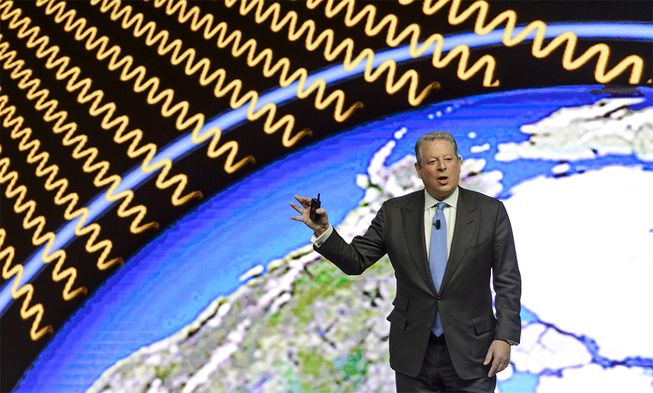 This film doesn’t rely as heavily on informational graphs as the first, but when they pop up they are hard to argue with. “Yep, that’s clearly a massive change”, “Well, that is clearly an exponential curve.” Despite the information occasionally being vague and unsourced, Gore presents it with unstoppable determination, and its all pretty convincing. He seems to have honed his presentation skills further, adding a fire to his performance.

There is a compelling narrative at work here. They were right first time, were attacked over the veracity of their claims, now they are being proved right. Yet we are told not to fear, there are ever increasing numbers of climate activists just waiting to join the fight. There are moments when you start to question whether his movement is achieving anything, but unmistakable evidence of progress gives the film a confident finale. 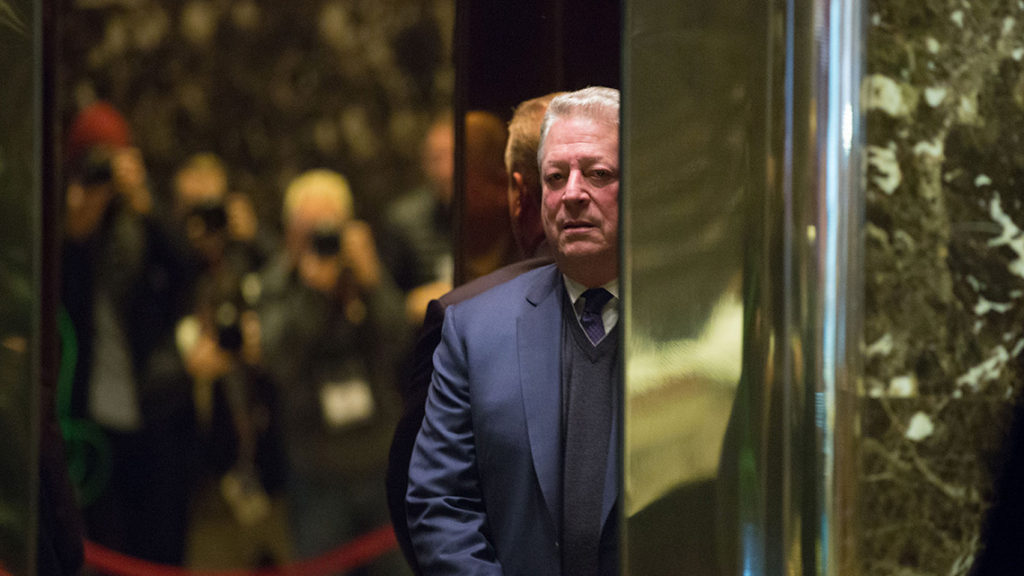 An Inconvenient Sequel is essentially an update of the development of the climate movement, but Gore has given way to the “we are fed up of experts and statistics” mob and puts himself at the centre of a human drama. This will deter those who find his unflappable serenity unsettling and might find it a little more difficult to watch but that is not what the film is about. It holds far too important a message to let that stand in its way. With the realities of the Trump administration knocking at the door, there couldn’t be better timing for Gore to step back into the spotlight.

An Inconvenient Sequel: Truth to Power is available now on DVD and Digital Download courtesy of Paramount Home Media