No less than 80 films were nominated across fifteen separate ballots in Front Row Reviews’ annual best-of poll—the site’s largest yet. If that wasn’t sign enough that 2013 has been a particularly fine year for cinema, its versatility is marked here by the fact that only two films received an individual top ranking more than once.

As ever, our scoring system remained: each ballot is ranked, with the top five films receiving 10-2 points and the remaining five receiving a point each; like last year, a further 2 points were given for every mention a film received after its first, in order to favour overall popularity.

There were six films in total that received top marks in an individual ballot without breaking into the final list. They are, in order of popularity, The Place Beyond the Pines, Wolf Children: Ame and Yuki, Philomena, Wadjda, It’s Such a Beautiful Day and Like Father, Like Son. Park Chan-wook’s Stoker, The Place Beyond the Pines and Wolf Children were the three films closest to breaking into the Top Ten.

For the first time since we began the annual ballot at Front Row Reviews, the top place is tied—this in spite (or perhaps because) of our longest list of contributors to date. Without further ado, then, and with warm wishes for the coming year… 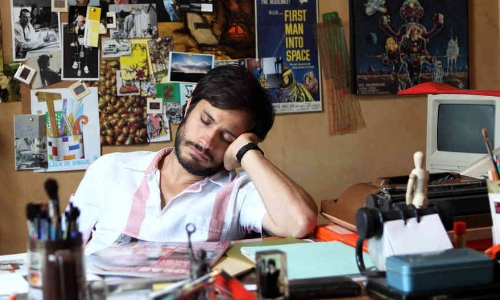 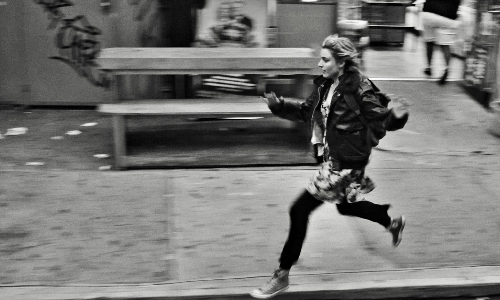 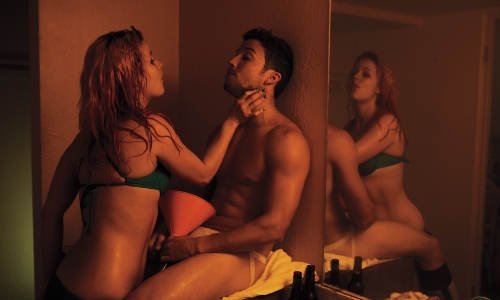 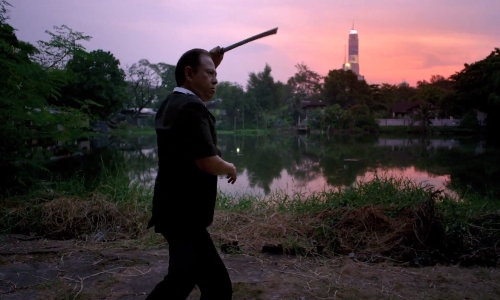 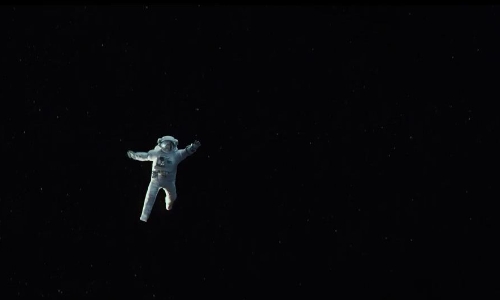 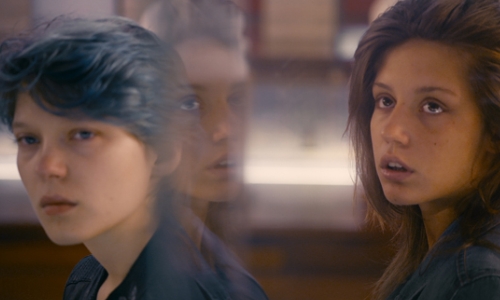 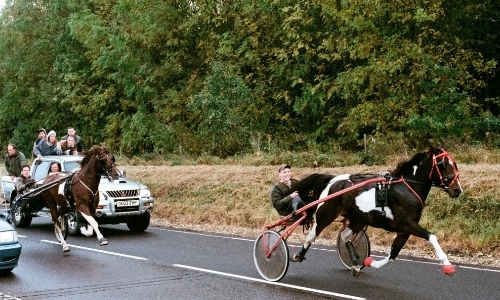 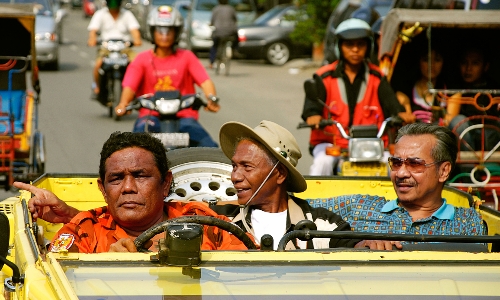 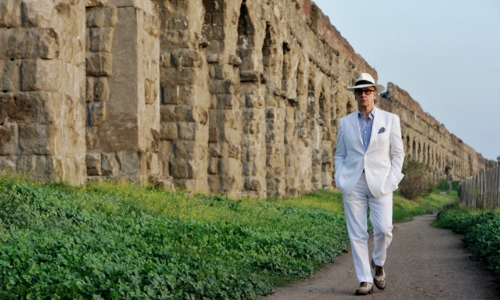 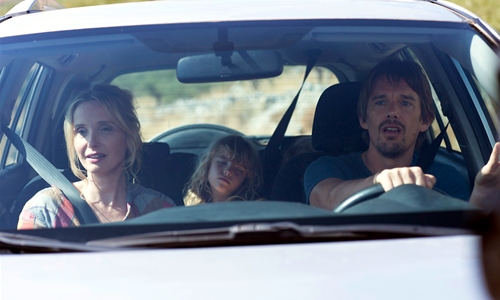