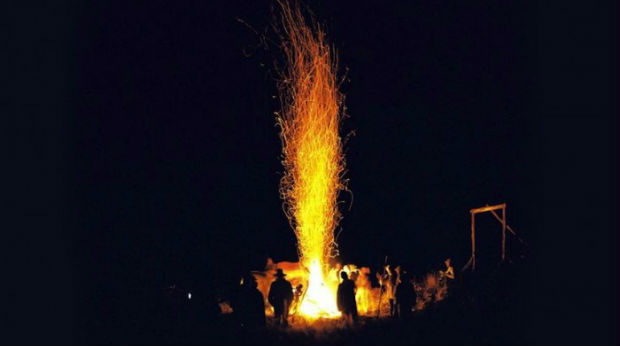 Somehow, faster than we could realise, the BFI London Film Festival is about to be upon us once again. What is especially exciting, though, is that the 57th edition is packed with the year’s most anticipated titles. Make no mistake, this is the strongest festival lineup to grace London in years. And if the raves currently coming from Toronto about these films are anything to go by, cinephiles as well as more casual cinemagoers are in for many a treat next month.

The #LFF runs October 9-20 at venues across the capital. Priority booking opens to BFI members at 9.30am tomorrow (12 September) and public booking opens at 12pm on 20 September. You can find more details at the festival’s homepage: http://www.bfi.org.uk/lff.

Below is our day-by-day guide to what to catch. Time is precious and money’s scarce, so we’ve whittled things down to the 24 tickets you need at this year’s festival. We’ve also aimed for a variety and balance, between those big films that everyone else is going to be talking about, and those alternative choices for people seeking something a little more adventurous. Either way, Golden Bears, Golden Leopards and Golden Palms abound. Click on a title to be taken to its festival notes.

More importantly, though, what are you most looking forward to? What have we missed out? Tell us! Let us know in the Comments section below or via our Twitter page @frontrowreviews. 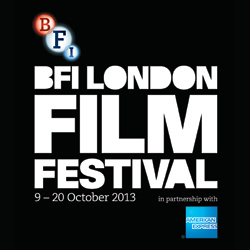