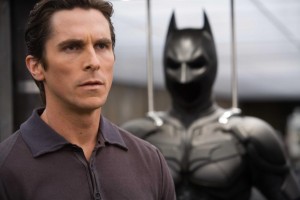 Batman’s latest venture will be playing out in Scotland, as the highly anticipated Dark Knight Sequel has confirmed shooting in Glasgow.

Christopher Nolan’s 2012 blockbuster The Dark Knight Rises will embark on a whistlestop tour and touch down in New York, Los Angeles and Scotland according to Warner Bros studio bosses.

It’s been reported by stv.tv that Nolan has chosen Glasgow to create the exterior scenes for Dark Knight Rises as he wises for Gotham City to include a mixture of cities for this sequel.

The DC Comics centred flick is set to be the third and final Batman instalment from the Christopher Nolan series and is scheduled for a July 20 2012 release in the UK.