Made In Britain film season

Made in Britain, News 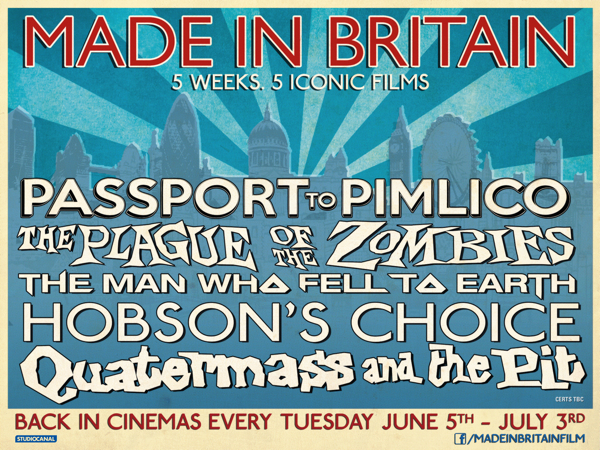 Sitting between the two all consuming monoliths of the Queen’s Jubilee and the London Olympics comes this season of British films screening across the UK.

A joint venture between StudioCanal and the Independent Cinema Office, Made In Britain presents five films over five weeks. They’ve opted for a refreshingly idiosyncratic selection that showcases the invention and scope of our homemade movies.

We’ll be covering the upcoming films here on Front Row starting with The Plague Of Zombies (showing on Tuesday 12th June).

We’ll also be selecting some of our favourite British films and want you to do the same. In keeping with the season we’d like to know the Brit flicks that touched you but don’t get their dues. We want to know the overlooked films that still get you going and linger in your mind. Maybe it’s Alan Clarke’s 1980s gut punch Made In Britian, Gideon Koppel’s quietly brilliant Sleep Furiously, or Lynne Ramsey’s woozy wonder Morvern Callar, tell us what’s worth watching from our ignored cinematic past. 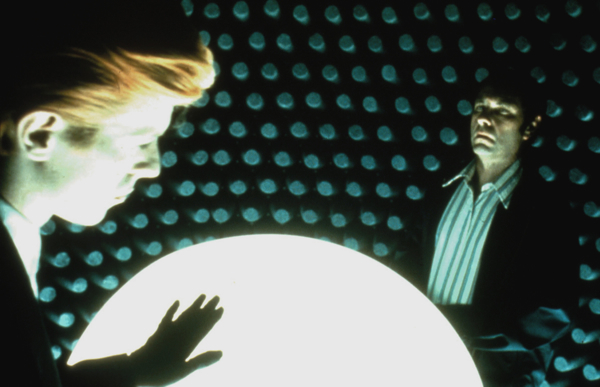