Late September is a drama about relationships, how we control them and how they control us. It centres on the marriage of Ken (Richard Vanstone) and Gillian (Anna Mottram) as the cracks start to show. 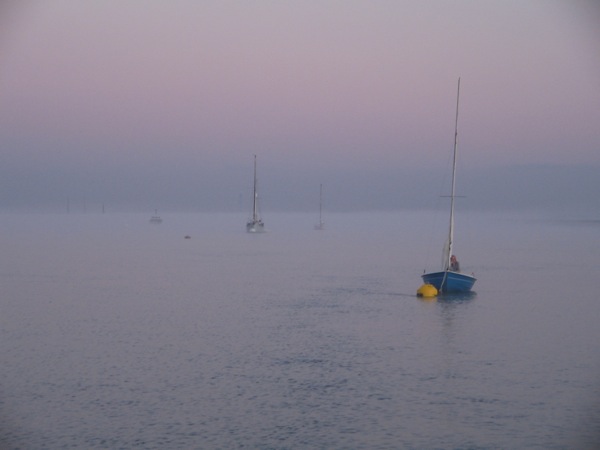 This is the 3rd feature from Jon Sanders (director and co-writer) and Anna Mottram (co-writer and actress). All their work has focussed on those people ignored by mainstream cinema. In their debut Painted Angels they examined the wild west from the perspective of the women in the brothel and here they look at a couple who have grown old together.

The film takes place over 24 hours during the celebrations and aftermath of Ken’s 65th birthday. Ken and Gillian’s relationship is clearly strained; they appear as separate entities in this house and garden, unable to sustain any harmony together. There is always the sense of emotions bubbling beneath the surface and the tension is sustained with long takes and strong acting throughout.

During one scene we are taken away from the intensity of the situation to watch a puppet show. As we focus in on this articulated wooden mannequin we slip out of reality, away from this small world, and into a dream that beautifully illustrates the fear of a life without love.

Accompanying this show is music played live by house guest Donald (the film’s composer Douglas Finch). His presence brings music into the narrative so whether it is the sound of the piano from another room, or from inside the house while we are outside, it holds an elusive power that resonates through the film. 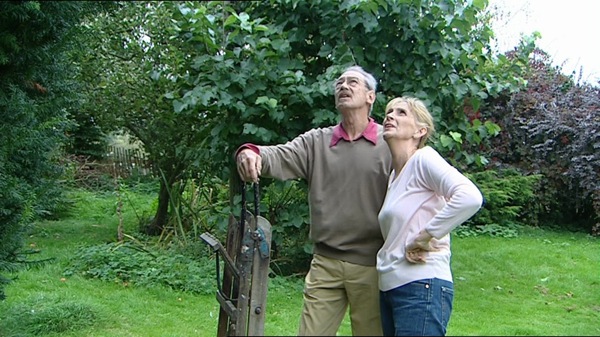 This is a no-budget production but the limitations are used to enhance the drama. The film is made up of a series of long master shots, each scene captured in just one take. This may have saved time and money but it also emphasizes a sense of place and a deeper feeling for character. There is a harshness in the video image that can be alienating but as day turns to night the imagery becomes more subtle and illusive.

Late September could have been awful. With no budget there is nowhere to hide but the film succeeds because of its essential truth. With all dialogue improvised there was the possibility of actorly indulgence but there is subtlety in these exchanges and the performance of Bob Goody as Jim is particularly heart-rending. Late September is a refreshing blast of no-frills cinema whose focussed and deeply felt emotions will linger long after the credits roll.

Late September is released on Friday 15 June at the ICA and selected screens around the country.