The Plague Of The Zombies Review

Made in Britain, Reviews

The Plague Of The Zombies is the second film showing as part of the Made In Britain season and will be screening across the country on Tuesday 12th June.

The title may promise terror and gore but this is a Hammer production so prepare instead for general uneasiness mixed with equal quantities of the bizarre and the banal. 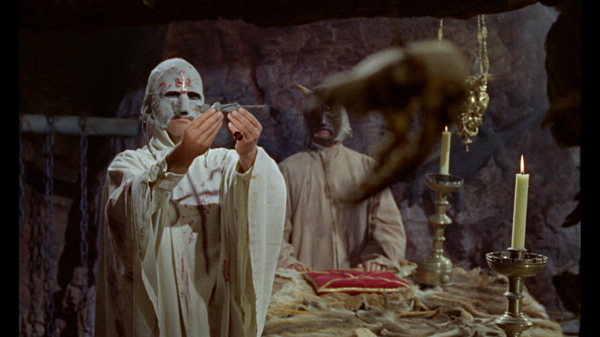 “Have you ever heard of Voodoo Peter?”

The story here concerns Sir James Forbes (Andre Morrell) and his daughter Sylvia (Diane Clare). After being introduced in a slightly awkward but amusing scene involving a fishing rod this pair decide to set off for a sleepy Cornish Village to either: go fishing; see an old friend; or find out what’s going on with all the mysterious deaths. On arrival, fear is in the air. Villagers are raging at the confused doctor, a group of foxhunters are a law unto themselves and the doctor’s wife is acting rather oddly.

The plot is hokum (we expect nothing less) but the opening sequences are directed with real purpose and the setting and characters make a nice change from the usual castle and it’s pale inhabitant. Here the villain of the piece is played by John Carson, a satisfyingly suave presence with a voice like James Mason. His opposite number is Andre Morrell an inexpressive but capable lead with hair you could crack an egg on. Through this whole adventure Morrell appears to be someone having a rather unpleasant day at work but endeavouring to soldier on regardless. 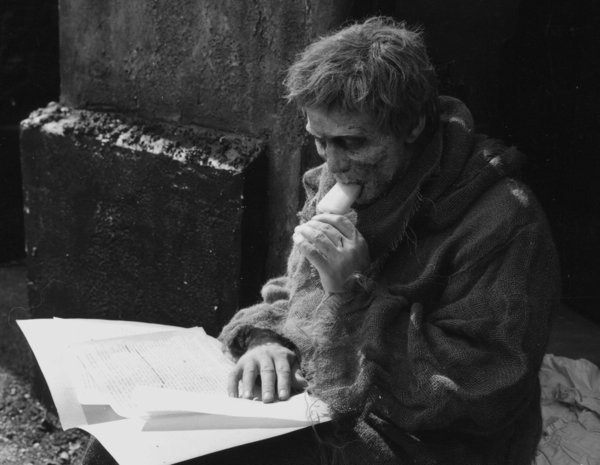 The film does at times settle into a plodding procedural similar to an old Sherlock Holmes episode but is held together by a solid production and supporting players such as Michael Ripper, a veteran of 35 Hammer productions (often sporting huge sideburns). There is also an effective score by James Bernard that provides an appropriately bombastic counter to the sound of voodoo drumbeats.

The film may be doomed not to live up to its title but it does succeed in reminding us of the simple pleasures of Hammer, as the trailer declares: