THE MAJOR AND THE MINOR BLU RAY REVIEW 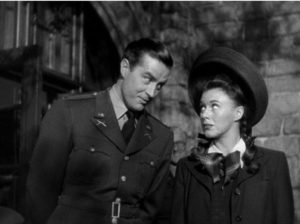 You know the name of its director. You know it like almost no other name from that period of cinema bar say Hitchcock. Billy Wilder. Well this was his first American film. Before DOUBLE INDEMNITY, THE LOST WEEKEND and SUNSET BOULEVARD. Hell even before SOME LIKE IT HOT (A film I dislike in truth). THE MAJOR AND THE MINOR is a wartime comedy. Wrote by Wilder for a studio. He needed American work and yes he wanted to get the chance to get more films. Filled with staccato dialogue like a screwball, dashed with pratfalls like a silent and of course, a preposterous story that hedges its bets on its absurdity being either film, so people go with it or people do not care and live without thinking to much. The film benefits from sometimes razor sharp zingers and a genuine chemistry from both leads. 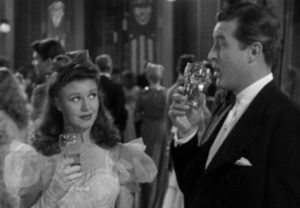 Susan Applegate (Ginger Rogers) has quit her job as a scalp massager for the Revigorous System company and has left New York City to return home to Stevenson, Iowa. At the train station, she discovers she has only enough money to cover a child’s fare. So she disguises herself as a twelve-year-old girl named Su-Su. On the train, two suspicious conductor catch her smoking and she has to escape to the room of  Major Philip Kirby (Ray Milland). He believes she is a frightened child and agrees to let her stay with him until they reach his stop. However a delay in the train, leads to a uncomfortable time at his military school… 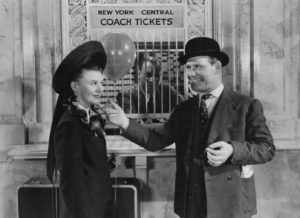 The Hi Def presentation is diabolical. It has age wear, which I understand but this is sometimes almost unwatchable. I can only think that the producers thought, we can get a good film for cheap and also with a so-so transfer. I am ashamed of Arrow here. This is the worst release visually that they have done. 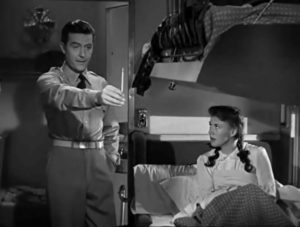 I cant bring myself to say anything nice now…

FIRST PRESSING ONLY: COLLECTOR’S BOOKLET WITH ESSAY BY RONALD BERGAN