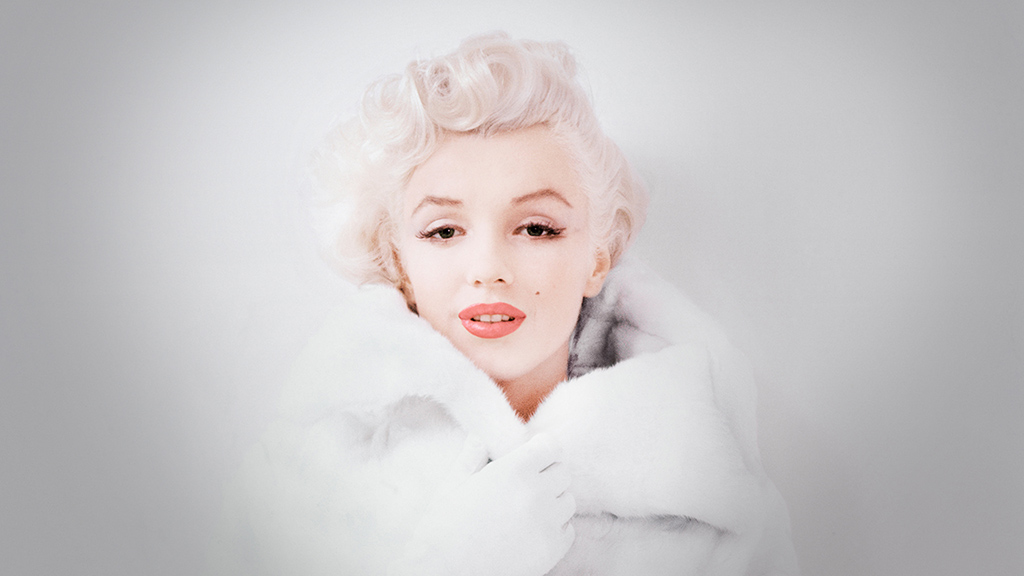 This documentary from Oscar-nominee Liz Garbus explores the life of perhaps the most famous female in film history. Indeed her story is matched in tragedy only by how well known it is.

The press notes for this DVD release state thus: “Marylin Monroe invented her public persona at the expense of concealing a private side to her close confidents. Fifty years after her death, her creation still blazes brightly in our cultural imagination, while the creator continues to lurk in the shadows. Drawing on never-before-seen personal papers, diaries and letters, academy-award nominated director Liz Garbus worked with acclaimed actresses to evoke the multiple aspects of the real Marylin – passion, ambition, soul-searching, power and fear – in an absorbing and astonishing portrait.”

This synopsis picks up on three points that I’d like to address here.

Firstly (and the movie begins by admitting this), there are already a huge variety of sources with which to learn about the icon’s life. This admission is a knowing safety net. For, though it’s a fairly comprehensive biography – starting from death, going back to birth and travelling all the way through her career – not much new seems to be added to the story.

Love, Marylin also, however, begins by showing it’s ace: an exclusive collection of Monroe’s own diaries and personal papers that have been uncovered recently.

This is the main point of interest for the movie, as we get to hear the star’s own side on certain aspects of her life and on certain events. Particularly moving are her poems, and sketches – offering the purist artistic expression of who Monroe was, in her own terms. Among these are touching reflections on her childhood and her troubled relationship with Arthur Miller. These documents provide a genuinely never-seen-before insight into Monroe’s psyche, and it proves to be incredibly poignant.

This, however, brings me to my next point and probably my biggest problem with the movie: its delivery of this ground-breaking new source.

Liz Garbus has given Marylin’s own words (as well as the words of her friends and acquintances) as scripts to actresses and actors to read out. Well, it’s not just a reading; they actually perform these extracts. This is a technique that was used very succesfully in Gonzo: The Life and Works of Hunter S. Thompson with Johnny Depp reading sections of Thompson’s writing.

The problem is that in Love, Marylin these moments actually distract from the content – you all too often get end up focusing on the performances to the extent that you dissociate what you’re hearing from Monroe’s story. In Gonzo, Depp’s voice became Thompson’s – it was almost like he was talking from the grave, via Depp. In Love, Marylin not so – the actors stroll around, acting out the words often in an emotionally convincing manner, but they never convince as Marylin. 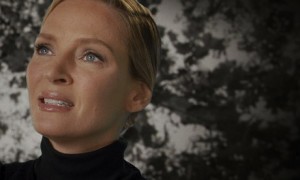 This partly has to do with the difficultly of playing an icon – none of the actresses capture her, in my opinion. Garbus states that she wanted different actresses to evoke different aspects of Monroe, much as Todd Haynes did with Dylan in I’m Not There. Perhaps she employed too many different actresses, perhaps these ‘aspects’ weren’t well enough defined; whatever the case, this just doesn’t come across in the slightest. Essentially this means that as an audience, we get neither one nor the other – neither actual witnesses, nor actors playing witnesses (or rather, not playing them in any effective way).

In my mind this damages what may well have been a seminal addition to the canon of Monroe biographies. Though it does occasionally throw fresh light onto the legend, it isn’t sufficiently compelling in its conveyance to command the same respect as, say, the treatment given to Monroe by the A&E Biography series.

My third and final point regards that list found in the synopsis: “passion, ambition, soul-searching, power and fear”. This totally sums up the films attitude and tone with regards the late star. She is elevated and treated with such awe that any chance of an honest portrait is lost from the offset. This is very much a love-letter to Monroe, portraying her as a suffering artist who never got the chance to show her genius.

Of course, it’s a directorial choice on how sympathetic to be towards your subject, but the reverence at play here simply means that the biography is so one-sided that it denies it’s audience their own decision on what to think about Monroe. And, in doing so, it denies itself entry into the Monroe biographical canon. 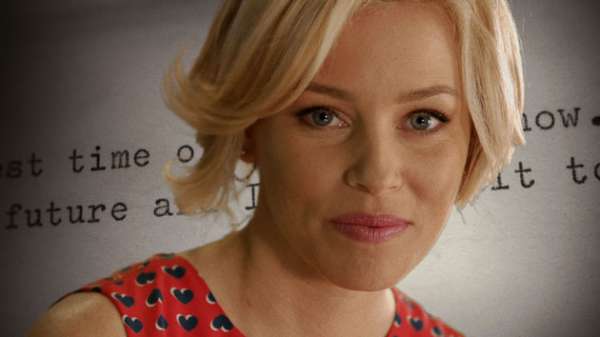