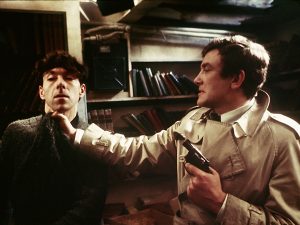 Stephen Frears first film is a clever spoof that fuses serious film noir, crime caper and send up almost perfectly. Nightclub comedian Eddie Ginley (Albert Finney) has little fun outside of standing up and getting laughs. However when he fulfils his desire of becoming a Dashiell Hammett detective, its a poisoned chalice. He sees it as the discover of a fraudster and the resolution of missing person. What he ends up with is far more. From mysterious packages collected in hotel meetings, to dead bodies left in his apartment. He is looking for a woman in a picture, maybe she has the answer? Maybe this might lead to something even worse for him… 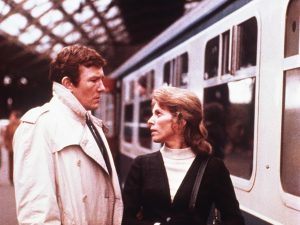 Stephen Frears is a stunning film maker. Mostly his films that people focus on are the 80s and early 90s stuff. From My Beautiful Launderette, The Grifters and Dangerous Liaisons. His first film is a rare delight because of this. A very skilfully scripted, clever, often funny, sardonic take on the noir film. Finney is perfectly cast. Brass swagger, cocky verbal side swipes and a wonderful scene presence. Billie Whitelaw adds the femme fatale and dame into the mix. Being both tender and vulnerable but callous in equal measure. Frears even lays on to this pairing the films core arc. It completely works because of this. A director getting it right…. 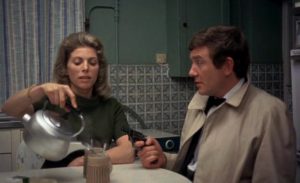 Well we know that Powerhouse are amazing at what they do. This disc is no exception. The HD remaster looks soft and warm. The softer images add to the interior scenes and the warm adds to the exterior. Frears interview is a fascinating journey with a great film maker. Voicing ideas and reasons like a painter. 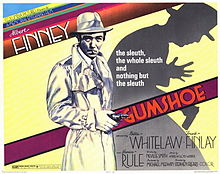 DOP Menges who is a world renowned cinematographer, adds little comments on the hues and shifts. Worth listening to. The real big assets on the disc for me are that short film by Frears. Really, really good. The booklet with Murphy excellent piece. Then third and finally Nevillle Smith. He is a very engaging performer. One that not only gives reference to his contribution but the art itself. 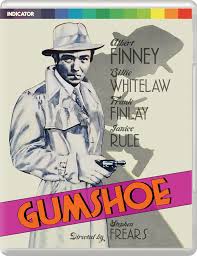