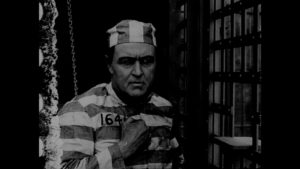 Bill Morrison DAWSON CITY: FROZEN TIMES is more than just a documentary on a town. It is also more than just a collection of nitrate stock, saved in part from itself by the icy elemental forces so far North. I also feel it is more than art. Morrison establishes the city from its clean wilderness to the reclaiming of the nitrate film from the bowels of the earth. Discovering though its history of mines, gold seams, a brothel run by Donald Trumps paternal grandfather and the building and destructuion of a Bank and a library, new founding tales. America is still coming to terms with its foundation history. A history beset on all sides by horrors and scandals. These are deeply felt. At the heart of some of this is the denial of its gold rush history, which saw prospectors search for fortunes, that might be in the rivers or might not be. These same prospectors where treated awfully. 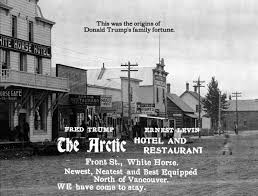 They were cheap labour, commodities for gambling, postitiution and violence. Many gave up, pennyless and broken. It is amazing to think that at cinema’s birth (and up until the early 1930s with films like CIMARRON) the subject was central to casting the American myth. This wouldn’t last, after the First World War, a war seen as a European one and crash then isolationism, which refocused the thoughts to American problems, it was comforting to see a falsity to the land grabs and prospecting. Not denial per se. More faced with a world of infinate possibilities , the past must be heroic stuff. Not to be viewed with anything other than legend. After the Second World War, American myth makers recast the countries role and its position as the pioneers who took over from the colonial prospectors to bring liberty. The sixites saw these legends tested and felled sometimes. Bill Morrison film has in many ways continued this story. Continued to correct the past. Scored with a soundtrack from heaven no less. 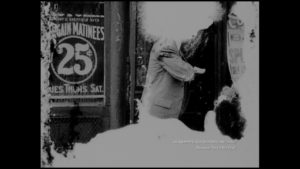 Morrison reflects on cultural history in the frame of Dawson City is valuable in many ways. It charts the welfare and administrative history of the region but also reflects on the mind of the emerging superpower, both confused and contorted. Some have said it builds like a thriller but that is empty verbage. The film is as substantial a reflection of the nation and cinema as that of say Mark Cousins. Cousins was the definitive history of film form, this is economic history of a region via cinematic history. Told through the film unearthed from inside a swimming pool, that was filled in after the local Amateur Althetics Association decided to focus on ice hockey. The fire at the D.A.A.A (Dawsons Amateur Althetics Association) building that played a part in the recover of the films, underscores the growing pains of the new world. The film stock itself reveals the historical significance of the format, the age and how false stories have often mixed with factually. All to the detriment of then and now… 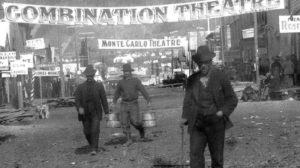 For me the best feature by a country mile is Short film The Letter. |From a film narrative point of view, Morrison shows us his gift for construction and cinematic creation. The love story ebbs and flows like a great emotional dream. It remains with you and I revisited it twice after the first viewing. 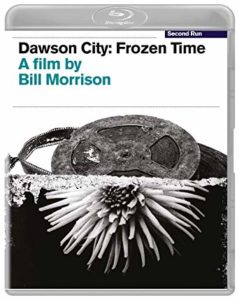