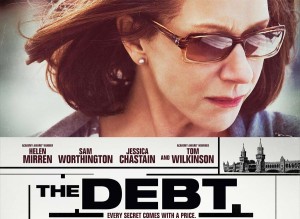 Helen Mirren stars in this compelling espionage thriller which serves up themes of morality, justice and revenge through a smart time-shifting narrative.

From the director who brought us Shakespeare in Love, John Madden remakes a 2007 Israeli film by Assaf Bernstein which follows the story of three young Mossad agents on their quest for vengeance, over two alternate time periods.

As the narrative flashes back and forth, the audience discover that events 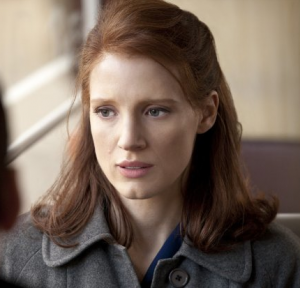 in East Berlin during 1967 had them heralded as national icons in the modern day. However, 30 years after the mission, a well-guardedsecret between the trio has the potential to destroy everything they worked for. The truth may prevail but at what cost?

The complexity of The Debt is what adds to its brilliance. It seems Madden made a conscious decision to focus less on the events of the spy-mission but wholly on the character development of the younger counterparts.  He is so skilfully able to create dramatic tension from the interaction of the characters alone, that a generic action-packed mission adventure is simply not needed.

The achievability of such a skill cannot all be credited to Madden but rather to the breakout performances from the younger cast members. Jessica Chastain in particular shines in her role as agent Rachel Singer, which she delivers with powerful vulnerability. She is astounding in her execution of this complex role, which requires her to be both strong and commanding yet with a fragility of a woman who in torn in both love and morality. 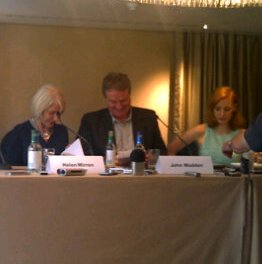 The cast at the film's press junket in London yesterday