Jeune Femme review: itinerant tale of a woman in the big city fails to hit the mark

Reviews
Jeune Femme review: itinerant tale of a woman in the big city fails to hit the mark
2018-05-16
2.0Overall Score 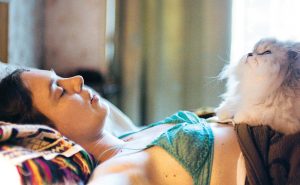 Her protagonist, Paula (Laetitia Dosch), is inscrutable. A mysterious entity known no more to the audience come the close than is known in the beginning. Proceedings kick off with the aftermath of a gruelling break-up. Newly single, this pugnacious, mid-thirties woman walks the streets of Paris with her ex-boyfriend’s cat for company looking for employment.

Lost, lonely, confused and with sociopathic tendencies; hers is a mental health worry writ large. It is a worry to those watching. She weaves self-destruction seemingly at will. In some moments, she is a source of strength. In others, a pitifully frail wreck. Either way, a lack of self-care lies at the heart of problem.

As a backdrop, the grubby portraits of the metropolis lack the romance of stereotype. This is unvarnished Paris. A modern-day city painted as a place of broad compassionate destitution, save for the odd acts of kindness peppered in by the odd stranger. It is these few isolated moments that saves this work from being weighed down by too much sadness, bereft of hope. 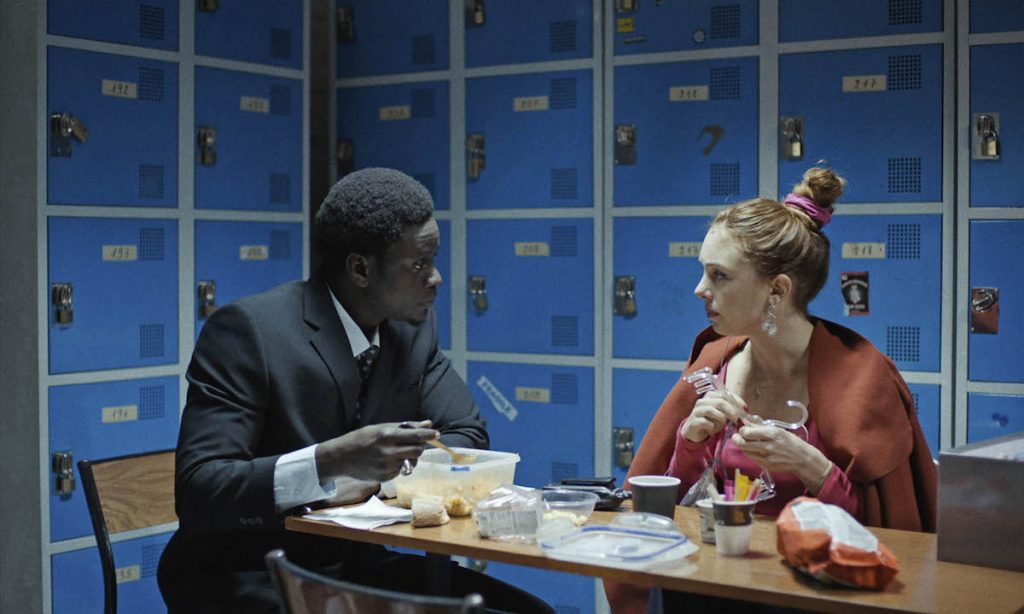 When the light does creep in, it is joyous. A touching relationship develops between Paula and a child that she babysits in one of her jobs, Ultimately, however, Paula remains unknowable and not all that loveable. She shifts in the shadows and snuggles into the nooks and crannies that constitute the grey shades between truth and fiction.

Laetitia Dosch is charged with this balancing act. She has to hold the attention. Serraille fixes upon her and doesn’t let up. A lot rests on her shoulders, and if the film fails somewhat, it’s not for her lack of trying. Her performance is gung-ho and immersed totally and utterly into her charge.

What is already a patchy and ambling work, Jeune Femme falls away even further in the final moments. And this consigns its fate. The twists and tangles of the fabrications elicit little in the way of emotional engagement, and there’s not much in the way of intellectual interest either. Before the denouement, it was barely held together (much like Paula), but the conclusion smacks of one-helluva rush-job; akin to hurried attempts to meet a deadline or a filmmaker who has no clue how to resolve their tale. To paraphrase the familiar: all’s not well, (with) that (which) doesn’t end well.