Here is the first official image to be released from the production of The Dark Knight Rises. It features Tom Hardy, who recently worked with Director Christopher Nolan in Inception, as Bane – one of Batman’s deadliest foes. 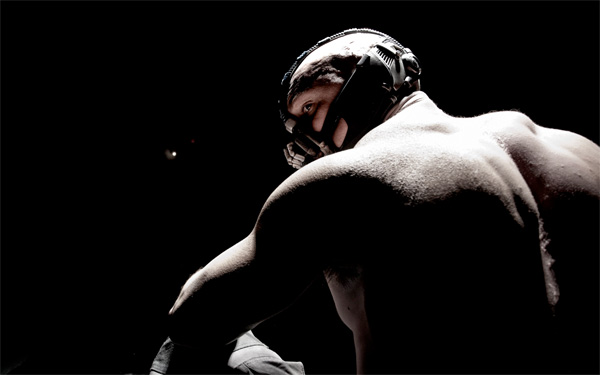