It has been announced that Drive director, Nicolas Winding Refn, may direct Denzel Washington in the forthcoming remake, The Equalizer.

Sony Pictures is officially moving ahead with the remake of the 1985 TV series with Washington, according to Deadline. 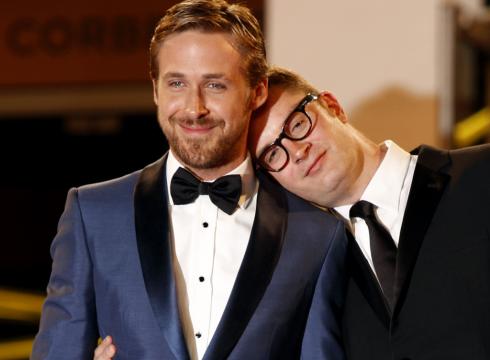 Refn is reportedly on a shortlist of the studio’s top director choices, with Pierre Morel (Taken), Gavin O’Connor (Warrior) and Gareth Evans (The Raid) rounding out the frontrunners.

The series starred Edward Woodward as a former covert operations officer who dedicated his life to helping those in need, but the film is reportedly only loosely based on this premise.

Let’s remind ourselves of the immensity of Refn with the trailer for last year’s hit, Drive.