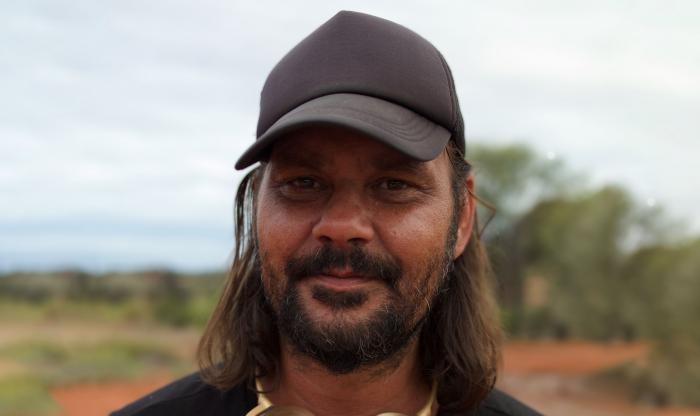 Rightfully award-laden from its stint on the festival circuit, Warwick Thornton’s Sweet Country is a Western packed with lashings of atmosphere and a strong sense of purpose.

Biblical overtones are underpinned prima facie by a tale of revenge and retribution, and is imbued with Warwick Thornton’s own personal background as an aborigine filmmaker.

With this in mind, Front Row Reviews’ Greg Wetherall sat down to talk to the uncompromising, talented director about Australia’s murky history, acts of genocide against his people and the wider role of cinema.

FRR: Congratulations on a film that not only succeeds in having an ambience about it, but something that is akin to a morality tale. Your career to date appears to have been threaded with issues of religion, rhyme and reason…

Warwick Thornton: It’s who I am. Being aboriginal and indigenous, when you get the opportunity to say something, you want to get it right and you want to tell the truth. A lot of the world’s history is written by colonisers. They’re written favourably for themselves, and so textbooks and the schooling that I had, my people – aboriginal people – were left out.

So, when indigenous people make movies, we try and tell our version of the truth and what we’ve seen. Morally, we have to. Slowly, through cinema, literature, music and art, we’re trying to tell our version of history and remind people that there’s another side as to how Australia – or any country – has grown and that history is always written by people with power. 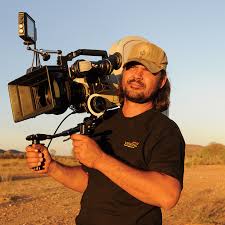 Do you feel as though there’s a sense of duty and obligation for you to make films that address these issues?

Absolutely. I’m a walking political statement, in a way, who’s been through not only massacres and poisoning, through the stolen generation and through multiple forms of genocide. They’ve really tried to get rid of us, and we’re still here! So it is a moral duty.

Do you know what? A western, because they can be as dark and dirty as they want to be, is a great genre through which to start speaking of the truth.

You referenced the ‘stolen generation’. Would you mind expanding on that for us?

We had a whole generation, pretty much from 1910 through to the 1970s; where any aboriginal child that was of mixed colour were taken away from their parents and put into institutions. I was fortunate that I just missed it. My mother did some wonderful things to keep me and my sisters away. 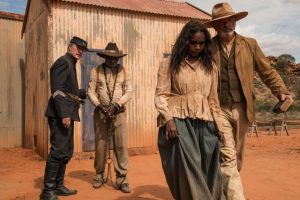 It’s contemporary history and it’s hard to believe that happened so recently. Did knowledge of that history inspire you to go into filmmaking? And, as a result of that, do you feel as though you could be constricted because of the obligation you feel to document your peoples’ struggle?

I haven’t had a restriction yet, but I do know what you mean. There’s always a responsibility there, but I haven’t found it to be a hindrance. I do enjoy making these kinds of movies. I think that I’ve been put on this earth to tell stories in that way and people like the way I make things, so it’s a good thing. Maybe I’ll make a science fiction film at some point!

I always say, if you did give the protagonists in my film light sabres, it could actually be Star Wars!

How is your work received back home in Australia?

The truth of the matter is that the audiences who do watch my films are much smaller than what you would usually have, because they are dark films and talk about the past; or the present, in the case of ‘Samson & Delilah’, my first film, which was very current to indigenous issues today. The fact that they are both (‘Sweet Country’ and ‘Samson & Delilah’) incredibly dark in their own right, is very limiting in an audience-based world, and rightly so.

Cinema was designed around escapism. During the Great Depression, cinema was one of the only things that actually grew, because people forwent 50p for a loaf of bread to go and watch a movie; to go and escape. That’s when musicals really came along, because people needed to escape their lives and you do need that. When you get films like mine, it’s like ‘back to reality’! It’s difficult that way, but I’d rather tell the truth. 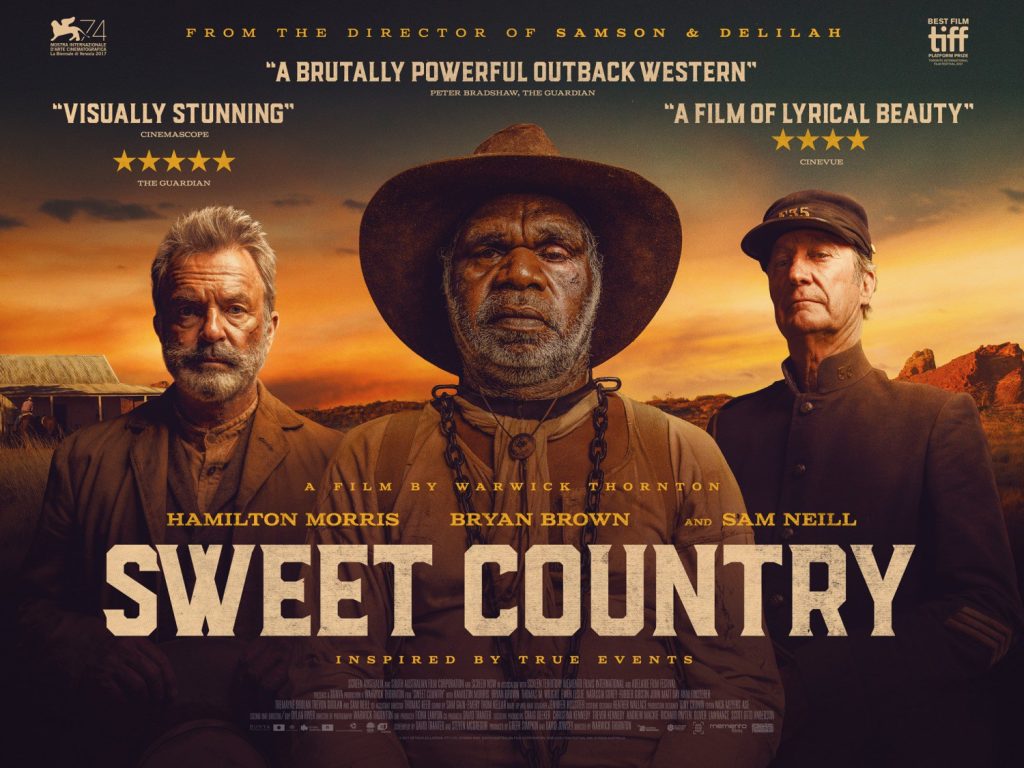 Does that effect funding?

No, no it’s very easy for me to get money to make movies, but I don’t ask for much. I ask for a couple of million and they always make their money back times five.

I’m excited about the legacy that we’re creating too. I come from oral history. My people come from oral history, where your brain is your library. It’s all based on your brain and memory and knowledge is your power. As indigenous filmmakers, we’re only just, in the last thirty years, starting to create this new library for ourselves with truthful stories from our point of view. It’s very exciting. 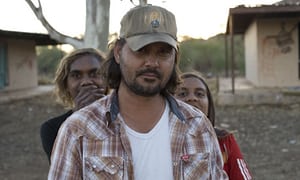 Are you optimistic that contemporary Australia will confront the ghosts of its past?

Yeah. My glass is always half full. There is dialogue around the world about how we are and this path we’re going down. There is light at the end of the tunnel. The films that I make are predominately, 70% funded by the Australian government. They’re paying me to tell stories about a very dark past in Australia’s history. That’s pretty exciting. Dialogue is the most important thing.

Sweet Country is in UK cinemas from 9th March 2018