Interview: Franco Nero reflects on his career and rails passionately against modern cinema 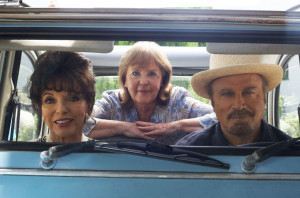 There are times when it feels as though the phrase ‘living legend’ is used as a lazy, tokenistic gesture, tossed casually in the direction of anyone who enters veteran status. When this happens it elevates those who are undeserving, whilst at the same time diluting the expression for those who have truly earned it.

Having starred in over 200 films, and many of them under a roll call of the greatest directors to grace cinema in the last 50 years, Franco Nero deserves the title. And, now aged 75, he is showing no signs of slowing down.

We had intended spend some time discussing his latest film, The Time of Their Lives, which also stars Joan Collins and Pauline Collins, but Nero had plenty of fire in his belly; quickly addressing his disdain for modern cinema techniques and more. He also found time to reflect on his impressive, long career. Generous and warm, he was good company. He also offered fascinating conversation, as seen below.

FRR: The Time of Their Lives has been coined as a bit of a Thelma & Louise for the older generation. Do you feel that there is enough cinema made for an older audience?

Franco Nero: About 4 or 5 years ago I – with my wife Vanessa Redgrave – made a movie called Letters to Juliet. The producer and the director cut some of our scenes at the end of the movie because they wanted to have scenes of the young people (instead). 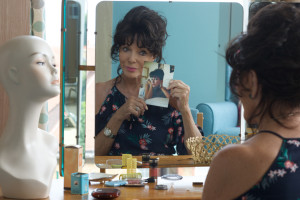 They (producers and film studios) always think that people only go to see movies for the young people (in them), but I received so many messages from people all over the world asking, “why did we not see more of Vanessa Redgrave and Franco Nero?”

Do you understand why these films aren’t being made?

I live in Italy and in Italy we had the best cinema in the world many years ago. Now, I think we have the worst cinema in the world (laughs). 90% of the movies are stupid comedies; vulgar, with vulgar words, and that’s not good. I don’t know about England or America. If the audience in England responds (to The Time of Their Lives)… well, I would love to do more movies like that. I’ve been doing this all my life, all kinds of movies – I’ve been in over 200 films – and I like to change all the time. I went from Westerns, to action, to political movies, to musicals and movies for children: I did everything but now that I’m not that young anymore, I would love to do more movies (like that). 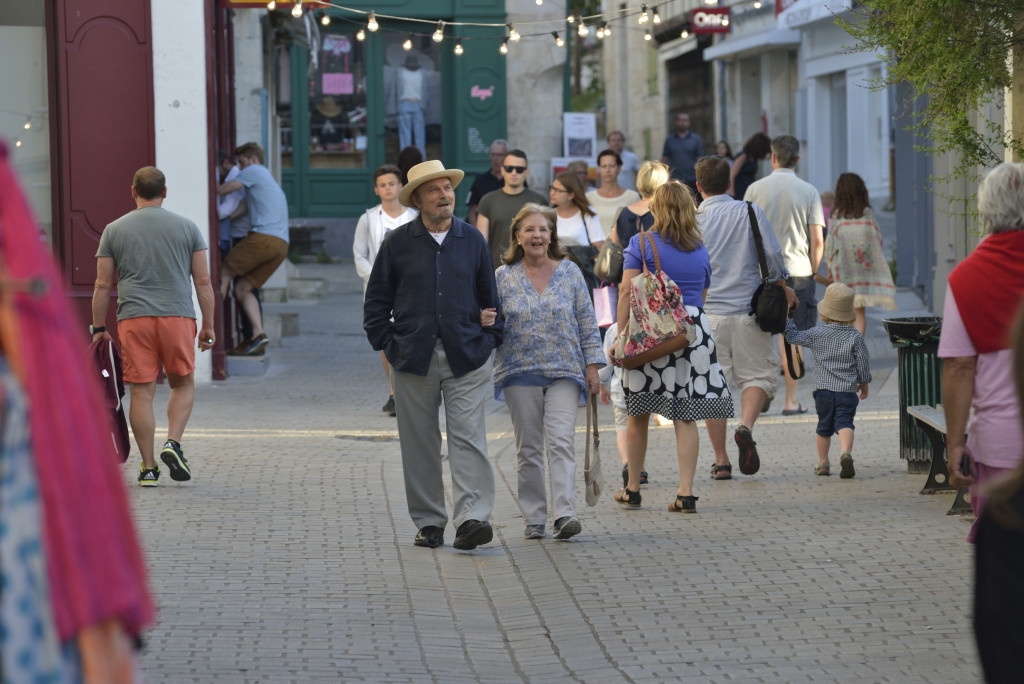 I noticed that you’ve lined up a film called Unforgettable where you’ll be teaming up with Joan Collins again and Tippi Hedren. What can you tell us about that?

What keeps you so busy? What motivates you?

I love to work. I love cinema. I’m crazy about cinema. I don’t like TV. I don’t do them generally. Well, very few times, I’ve done something on TV. But I love to be on the set. It keeps me feeling alive. I feel young. For instance, the day after tomorrow, I fly to Canada, to do a movie called The Neighbourhood. And then I hope to start a movie in Cuba.

And then I’m crying out to do my movie as a director.

You’ve worked with some great directors: Bunuel, Fassbinder, Tarantino. Does anybody stand particularly out to you? 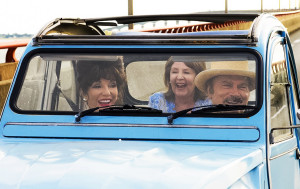 Those were geniuses. I have been lucky to work with the top geniuses of many countries. Fassbinder was a genius. Elio Petri was a genius. In France, Claude Chabrol was a genius. Nowadays, the way to tell stories is not as good as before. Before, directors used the camera to tell a story. Now, do you know what they do? They put three cameras to do a scene and then they cut the scenes like a videogame. It’s terrible. One of my favourite Westerns was The Magnificent Seven with Yul Brynner and Steve McQueen. Now, I saw the new version and ‘bop, bop, bop’ (to intimate the speed of the cuts), you don’t understand anything!

Do you have any hope that it will change for the better?

I hope so (laughs). I hope that people will become fed up. The system is different. I love, for instance, the way that Clint Eastwood shoots movies. Very gently. He understands. He’s telling stories. I think that the best directors are actors.

If you go back in the past, I remember that all the best directors were actors: Charlie Chaplin, Buster Keaton… In England, Richard Attenborough was a wonderful director. In Italy, Vittorio De Sica, Pietro Germi, I mean, because we, first of all, have a great experience working with different directors.

If you could give the younger Franco Nero one piece advice, what would it be?

I would do exactly the same. I have been very, very happy with what I’ve been done, but I still want to do many, many things!