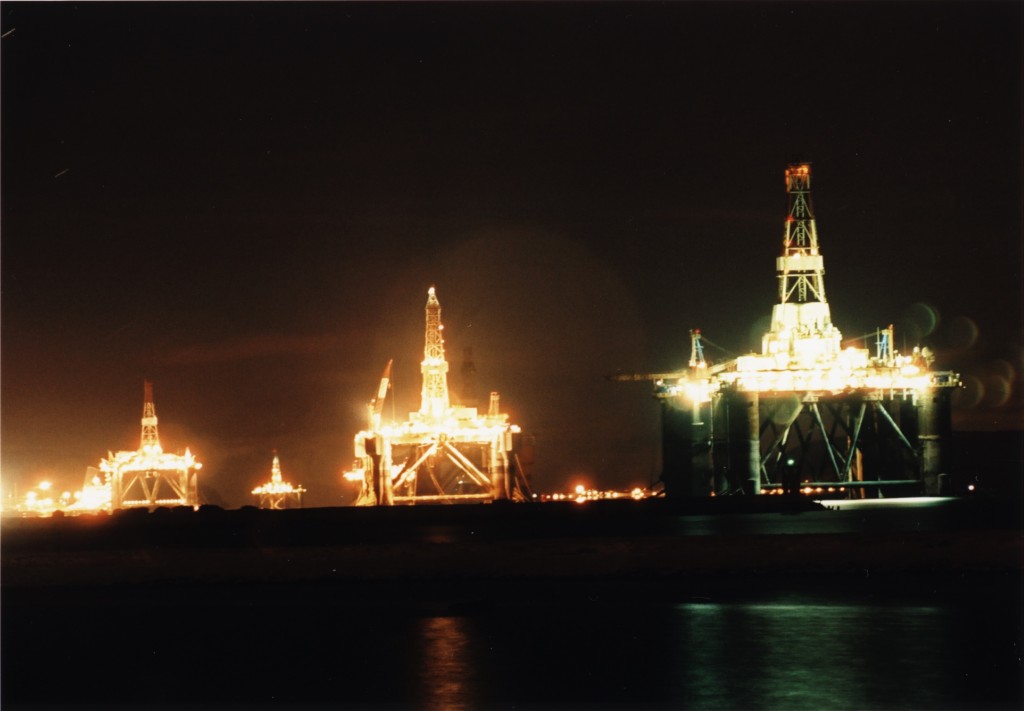 The ninth edition of Berwick Film Festival runs 25-29 September at multiple venues across the border town. Themed ‘North by Northeast’, this year builds upon previous successes to once again bring together a programme of feature premieres, site-responsive installations and live events that explore Tweedside’s Nordic heritage as well as its connections to Northern Europe. You can read more about its theme and programme, as well as details regarding a £35 Festival Pass, here: http://www.berwickfilm-artsfest.com/

Sponsored by Northumberland development and regeneration firm Arch, the festival’s Opening Gala sees Per Hanefjord’s coastal thriller The Hidden Child screen for the first time outside its native Sweden. Its Closing Gala, meanwhile, offers the chance to catch Paul Wright’s much-hyped debut feature For Those In Peril ahead of its theatrical release later in the year.

Other highlights include a rare chance to catch John Grierson’s 1929 documentary Drifters with a live score from Field Music, who have composed an original arrangement to accompany the film. And for the first time in the festival’s nine-year history, there is an Inntravel-sponsored short films competition, the jury for which includes Sight & Sound editor Nick James, artist-curator Anna Linder and filmmaker Eva Weber.

In between, other features programmed include a 35mm screening of Thomas Vinterberg’s masterpiece Festen (1998), the English premiere of Peter Brosens and Jessica Woodworth’s The Fifth Season (2012), Baltasar Kormákur’s The Deep (2012) and a special screening of Dummy Jim (2012) followed by a Q&A with director Matt Hulse and actor Samuel Dore.

Acting workshops, family screenings and a young filmmakers showcase add to Berwick Film Festival’s expansive and impressive range of cultural events. But perhaps the most exciting inclusions in this year’s programme are its many installations that loop in venues across town, all of which are free. Chief among these is Cecilia Stenbom’s The Case, a Berwick-set homage to Nordic Noir that was commissioned in partnership with Berwick Visual Arts residency programme.

Look out also for the world premiere of Kelly Richardson’s latest installation The Last Frontier, and for the UK premiere of Mountain in Shadow (2012) by Galician filmmaker Lois Patiño, who recently won an award for Best Emerging Director at the Locarno Film Festival. The latter is on loop as part of Northern Lights, an exhibition of short videos that screens in Berwick Town Hall’s Prison Cells.

The Berwick Upon Tweed Film & Media Arts Festival runs 25-29 September. You can find out more at its webpage: http://www.berwickfilm-artsfest.com/ 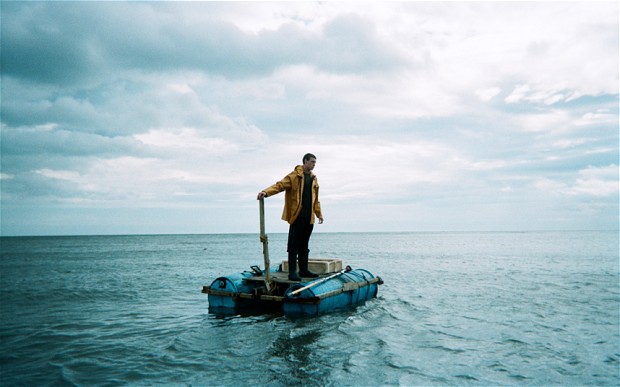