It’s the sound that draws you in. The rich swooning emotion, the piercing percussive tension or the nearly unnoticeable embellishments. Modern film sound completes the experience, guides tone and mood and thrills us. Just try watching a scene of Inception on mute, it’s not quite the same. The glorious visuals of the medium of cinema are much lauded but with Making Waves: The Art of Cinematic Sound, Midge Costin and Bobette Buster pull back the veil on an integral yet under appreciated part of the process. 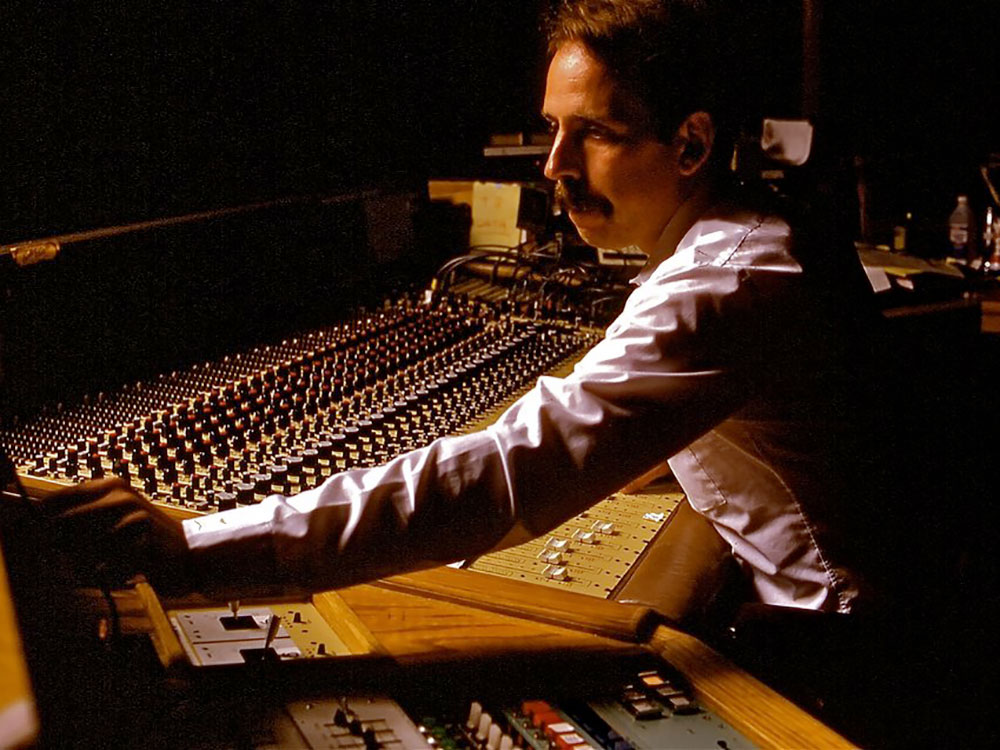 Buyer beware, this is a full-on geek out. After a brief and intoxicating introduction, Costin and Buster take us through the history of the development of film sound and the list of outsider pioneers whose life work now bursts through the speaker systems of modern cinemas, fully enveloping us in 7.1 sound. Murray Spivack was just one of the lone trailblazers whose genius changed the artform, and the reverence reverberates from this film.

Though the work is centred entirely on the American filmmaking tradition, it becomes hard to argue that Ben Burtt’s work on Star Wars: A New Hope wasn’t game changing. Costin and Buster’s love of cinema is undeniable and their documentary is a treat for any cinephile, it just might be hard to get anyone without a Sight and Sound subscription to listen.

Making Waves: The Art of Cinematic Sound is availble on DVD/Blu-Ray and Digital Download courtesy of Dogwoof