Competitions, News
The second set of The Criterion Collection have landed this month in the UK and we have two sets of the next three releases to give away on Blu-ray thanks to Sony Pictures. 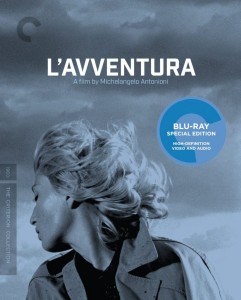 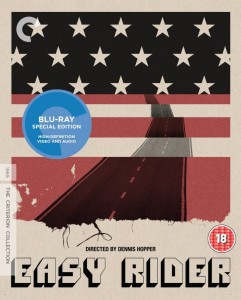 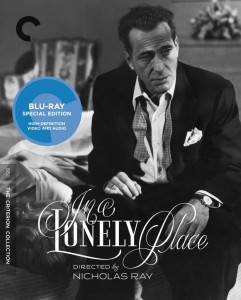 EASY RIDER – available to buy on Blu-ray from 9th May

L’AVVENTURA – available to buy on Blu-ray from 30th May

To mark the release of the second wave of The Criterion Collection in the UK, we’ve been given 2 sets of Blu-rays to give away.

Nicholas Ray was the director of which other teen drama?