When Iciar Bollain was selected for a lead part in Ken Loach’s Land and Freedom in 1995, due partly to her flaming red hair, perhaps only the Bollain herself knew what heights she would reach. Around the same time the Madrid-born actress began a filmmaking career in earnest and just four years later won the International Critic’s Week Grand Prix award at the Cannes Film Festival.

Eighteen years later and Bollain’s films have been nominated for many and won many Goya Awards, and Even the Rain was in the running to be the Spanish selection for the Academy Awards Best Foreign Language category though it wasn’t selected. Her success has continued with The Olive Tree which was also selected for the same award but received the same fate. 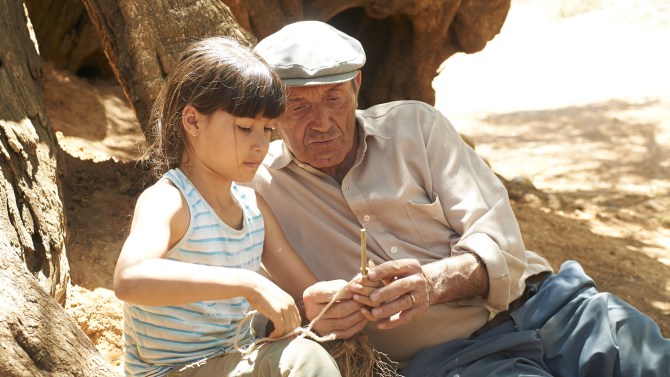 It can’t have hurt her career that she has struck up a collaborating partnership with Loach’s long time writer Paul Laverty and his themes shine through in Bollain’s films including The Olive Tree, the story of Alma (Anna Castillo) and her family’s journey to recover the eponymous tree.

Alma’s grandfather Ramon (Manuel Cucala) has been unwell for years, unable or unwilling to speak and more recently he has ceased eating, leaving Alma, who has always been besotted with her grandfather, desperate for a palliative. She decides that Ramon is in mourning for the loss of an ancient olive tree that was uprooted in the family’s bid to raise funds for an entrepreneurial venture. 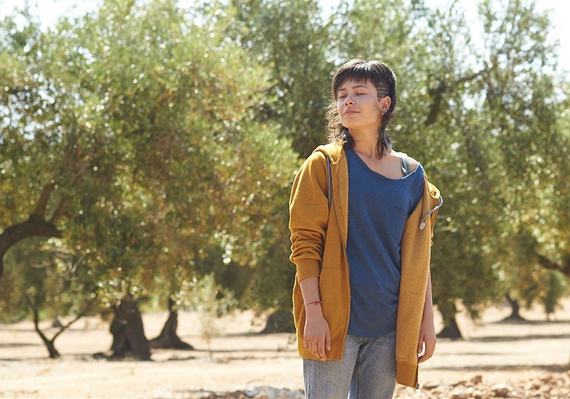 She deceives her uncle Arti (Javier Gutierrez) and friend Rafa (Pep Ambros) by telling them that the tree is currently owned by a church in Germany and that they are willing to gift it back to the family. Rafa steals his employers truck and the three head to Dusseldorf where the tree, owned by an energy firm, located.

All the hallmarks of a Laverty script are present here. The struggle of the working class, heightened emotionality, but a very human story at the core of it. Laverty explores the history of family rituals and the power of memories in the different relationships in this fractious family dynamic.

Castillo and Gutierrez delight in their central performances, Laverty’s script deals with its big moments well and these two actors give his words real heft. For all this there is always humour, as in life, in Laverty’s work and these moments are refreshing pieces of respite given the weight of some of the material. 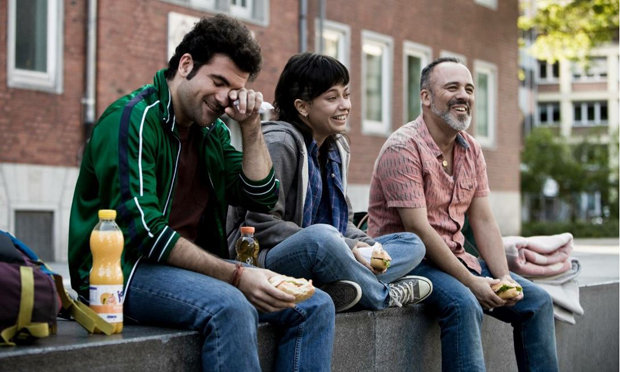 The trouble with The Olive Tree is that it doesn’t always feel very real and it occasionally succumbs to cliché. Perhaps it needs a touch of the Loach, Bollain letting it run away with itself, never quite feeling as though she has control. The script takes her to places she may not have wanted to go and instead of bringing it to heel she lets go the reins. The odd flourish doesn’t quite conceal the blemishes.

Much heralded, Bollain has better work in her and The Olive Tree is nothing if it isn’t at least a worthy addition to a diverse and interesting body of work, it is both engaging in its vitality and moving in its search for the essence of human troubles but it doesn’t quite fulfil the promise.

The Olive Tree is in selected cinemas from 17th March.