In Iceland, sheep are thicker than blood. Well that doesn’t quite make sense, but it certainly embodies the sentiment of Grimur Hakonarson’s charming Rams. Brothers Gummi (Sigur Sigurjonsson) and Kiddi (Theodor Juliusson) have not spoken for 40 years and it all comes down to their competition over sheep, or more accurately, their prized rams. But the two are forced together for the first time in decades when a rare disease causes the authorities to insist all the sheep in the valley are slaughtered. 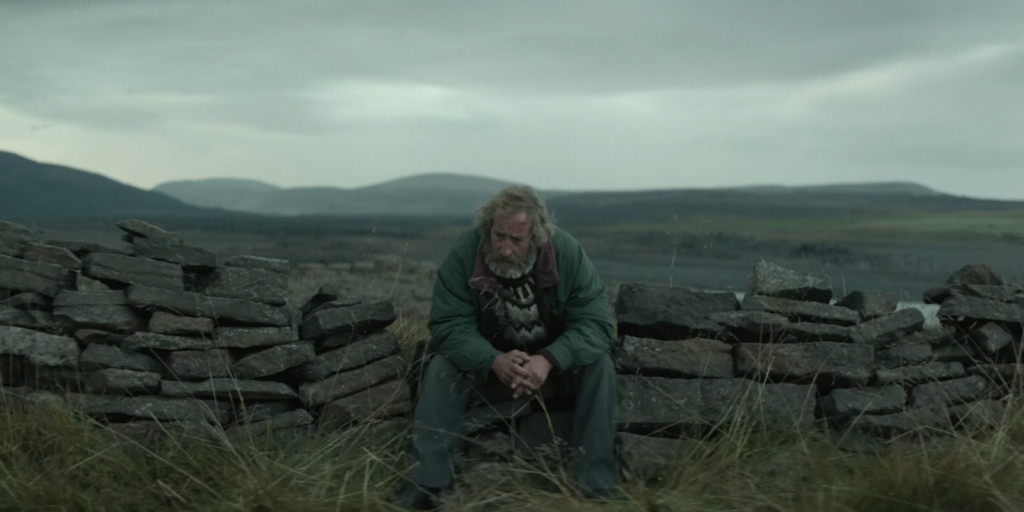 The two brothers couldn’t be more different. Kiddi is the bigger, louder, brasher sibling. While Gummi is quiet, considered and rational. Rams is very much Gummi’s tale. We watch as he loses once again to Kiddi in the ram competition before discovering the ‘scrapie’ which will destroy the world of the entire valley. 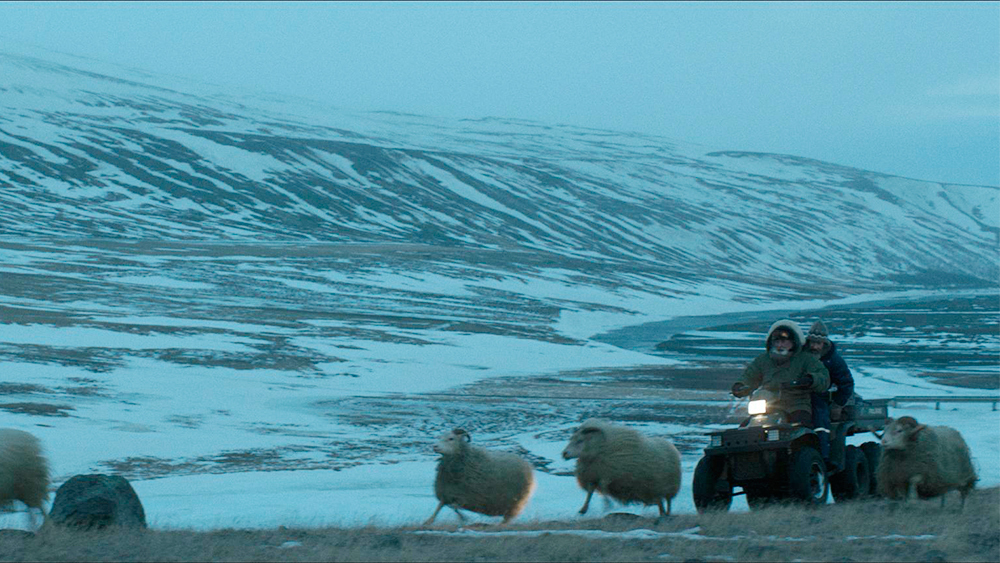 Whilst Rams is littered with dark, dry humour, it hints at the social destruction that is caused by this blight. Many farmers in this Icelandic valley leave, trying to find lives in the towns. It is not about the money for them, it is a way of life. For two years they must sit and wait to farm sheep again, and many decide against it.

Those who have made the journey to Iceland before will note how deftly Hakonarson and his DoP Sturla Brandt Grovlen capture the solemn beauty of the island nation’s countryside. Those who haven’t may well have already booked their tickets. It is a wilderness of rugged magnificence and a perfect setting for a quiet story such as that of Gummi and Kiddi. Watching the former quietly go about his country life is thoroughly absorbing, Sigurjonsson’s performance is laden with hidden guilt and regret, yet he also pulls off delightful moments of comedy amidst the rather more serious story to which he is bound. 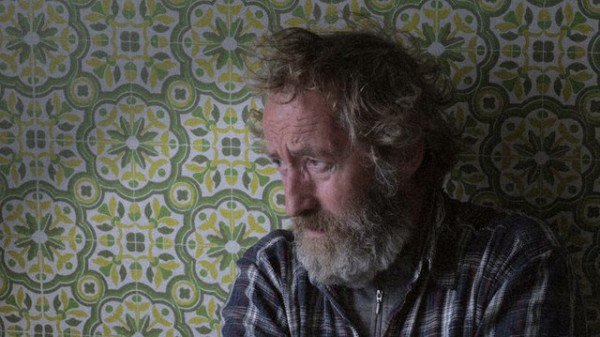 Though Rams doesn’t break any moulds in terms of narrative structure, its tight 88 minute script is fun and engrossing in equal measure. A tale of brotherly reconciliation coupled with a few twists and turns, culminating in a miraculously tender and introspective moment.