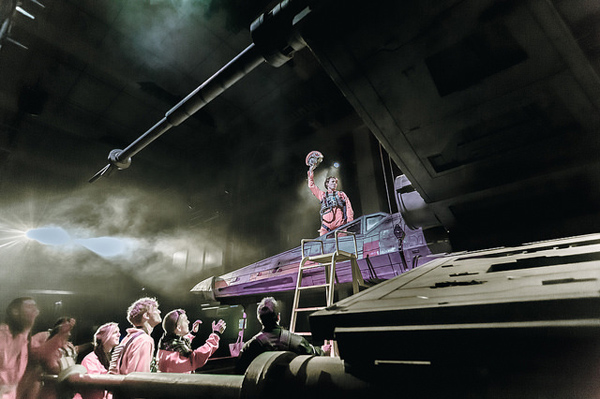 Secret Cinema’s 100-day run of SECRET CINEMA presents Star Wars: The Empire Strikes Back last night reached its record-breaking finale. Over four months, 100,000 people joined the Rebel Alliance in the fight against the Galactic Empire and transformed themselves into Galactic Explorers, Mercenaries, Governors of the Alliance, Starfighters and Members of the Creative Council.

SECRET CINEMA presents Star Wars: The Empire Strikes Back became the biggest immersive cinema production to date, overtaking Secret Cinema’s own 2014 production of Back to the Future. 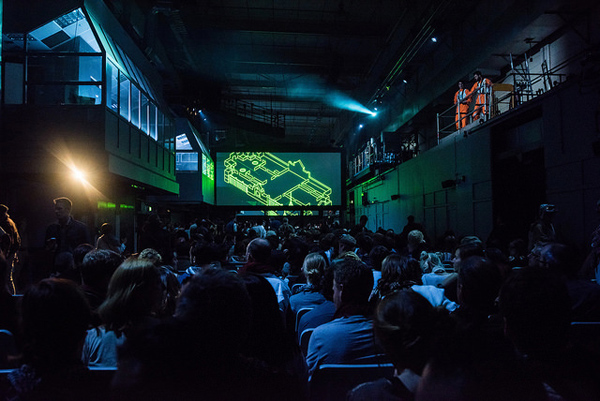 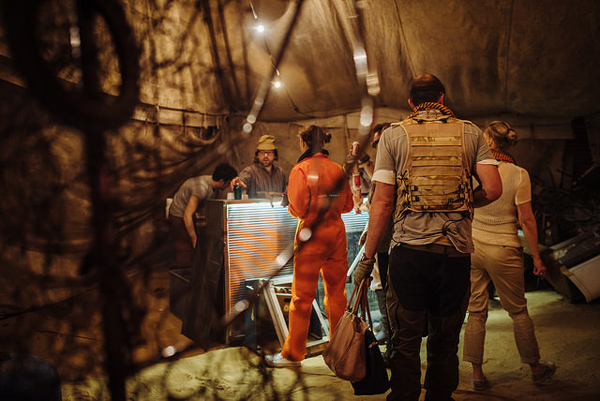 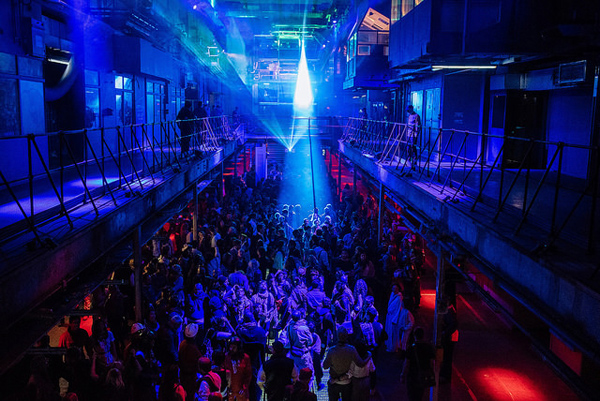 A ten-acre site, formerly an abandoned factory in Southwark, was transformed into sets of the Death Star, Chalmun’s Cantina and Mos Eisley. Over 400 production staff and 70 actors worked together to bring Star Wars to life following a ten-week build. One hundred costumes were produced for the show in an in-house costume workshop. In total, 500 costumes were created during the course of the show with approximately 400 metres of fabric used. The Chewbacca costume was created with eight voice buttons on his hands in technology created specifically for the show. 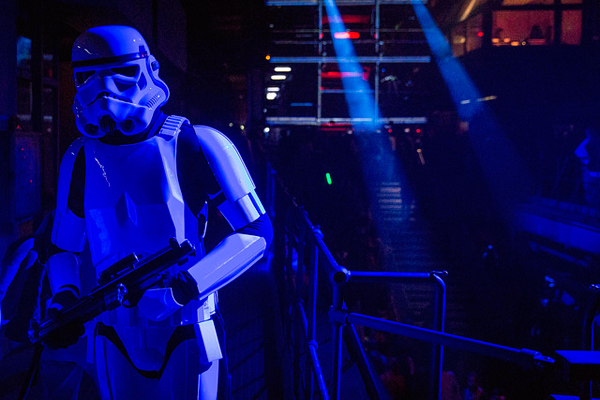 Over 36 kilometres of scarves were sold from the RebelX Store in Cheshire Street, East London – the distance between the show’s site and Elstree Studios, where Star Wars was first brought to life. At one point, RebelX Stores was the leading supplier of scarves in the UK.

Over 400 young people from seven Southwark-based schools were given tickets to attend the production. Tickets were also given to teenagers from the National Youth Theatre and the cast of controversially cancelled local production Homegrown. The show raised over £28,000 for its partner charity, The Refugee Council.

“We took over 100,000 adventurers to a galaxy far far away, building an epic world for one of the most loved films of all time whilst continuing to re-imagine the cultural experience. We are excited to build the next stage of Secret Cinema with our community.”

“Secret Cinema is a wonderful experience that integrates our much loved franchise into modern day immersive theatre. What the Secret Cinema team have done here is truly breathtaking – something that HAS to be experienced fully in order to appreciate how much fun it is.”