Science on Screen at the Barbican
Home
News

Science on Screen at the Barbican

Science on Screen began earlier this year in partnership with the London Mathematical Laboratory and is now a regular fixture in the Barbican film programme. The ongoing series of bi-monthly screenings explores the rich terrain between science and film. Notable figures from science and medicine are invited to introduce their favourite films and make unexpected connections between cinema and science, showing how scientific perspectives can shed light on artistic, cultural and social issues.

As the series unfolds audiences will discover that science is a human endeavour as dependent on creative impulses as any other. The idea of a divide between it and the arts may itself be creative fiction, preventing science from taking its place in the spectrum of our cultural sensibilities.

The London Mathematical Laboratory (LML) is an institute for basic science in which researchers are free to follow their curiosity. LML employs residents and external fellows, hosts visitors and public events, and is governed by a board of trustees. 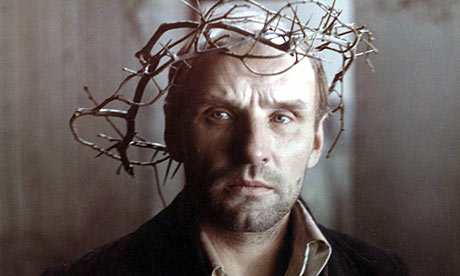 Complex systems research scientist and wilderness enthusiast J Doyne Farmer presents the science of Andrei Tarkovsky’s mind-bending allegorical tale. The timeless sci-fi drama is set in a mysterious place known as the Zone, the site of undetermined catastrophe. In this place nothing is what it seems and the landscapes shifts and disorientates. Two men, the Writer and the Scientist, are taken on an illicit guide through this dreamlike environment by the Stalker. As they travel deeper into the Zone, each character seeks and sees something different, and so will you. Subtle and profound, it is an elusive masterpiece and artistic psychological prank sure to fascinate.

Doyne Farmer provides some insight into what this gorgeous slow motion psycho-environmental thriller says about our relationship with nature and with ourselves. 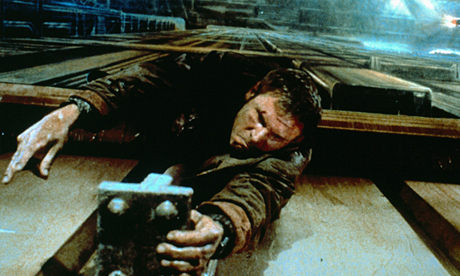 Advances in neuroscience since the 1982 dystopian classic herald the dawn of psycho-modification. Pioneer of deep brain stimulation, Tipu Aziz, explores Ridley Scott’s vision of a world populated by replicants. What does this suggest about our own consciousness?

In a dystopian future Los Angeles, bounty hunter Deckard (Harrison Ford), is forced into one last job: eliminate four dangerous androids, or replicants, who have returned to Earth illegally. As Deckard pursues the replicants, the line between human and machine begins to blur. His mission is complicated further by his feelings for Rachael (Sean Young), a replicant unaware of her true nature. With its extraordinary visual design, stunning cinematography and Vangelis’ dreamlike score, Scott’s iconic neo-noir vision of the future is as impressive and thought-provoking as ever. 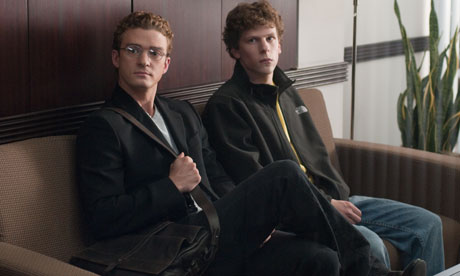 Network pioneer Michelle Girvan asks how her field of research reflects and is reflected in our social lives. Girvan discusses how social media websites like Facebook, which have dramatically transformed the nature of human interactions, are invaluable to scientists because they generate and store massive amounts of Big Data which can be used to gain new insights into human behaviour.

The true story of the man who invented Facebook, Harvard computer programming genius Mark Zuckerberg (Jesse Eisenberg), and the legal battles, destroyed relationships and personal anguish it took him to win 500 million online friends and become the youngest billionaire in the world. Directed by David Fincher and also starring Andrew Garfield and Justin Timberlake.