MICHAEL GAMBON AND IMELDA STAUNTON JOIN THE CAST OF PADDINGTON 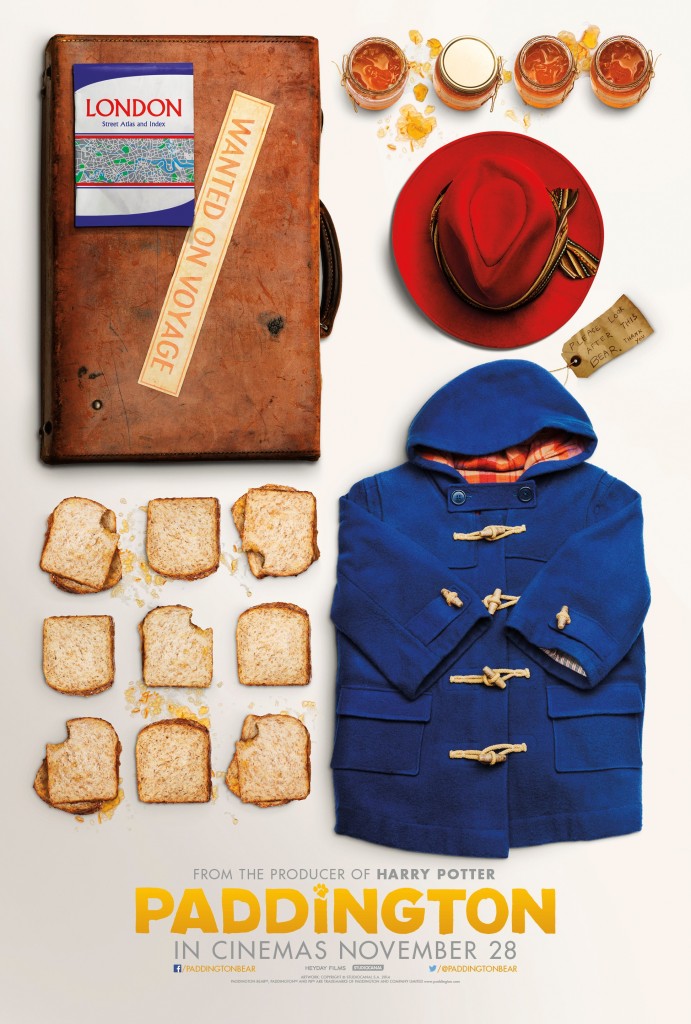 PADDINGTON follows the comic misadventures of a young Peruvian bear with a passion for all things British, who travels to London in search of a home. Finding himself lost and alone at Paddington Station, he begins to realise that city life is not all he had imagined – until he meets the kindly Brown family, who read the hand-written label around his neck (‘Please look after this bear. Thank you.’) and offer him a temporary haven. It looks as though Paddington’s luck has changed- that is, until this rarest of bears catches the eye of a certain museum taxidermist, with an old score to settle…

PADDINGTON is the timeless and universal story of an outsider in search of a home, in a modern world that’s sometimes difficult to navigate. PADDINGTON is based on the best-selling and internationally adored series of children’s stories by British author Michael Bond, from an original screenplay by filmmaker Paul King (BUNNY AND THE BULL). A Heyday Films and STUDIOCANAL production, PADDINGTON is directed by the twice BAFTA-nominated King and produced by multiple award-winning David Heyman (GRAVITY, the HARRY POTTER series) and Jeffrey Clifford (NO STRINGS ATTACHED, UP IN THE AIR) and executive produced by Heyday’s Rosie Alison and by Alexandra Ferguson.