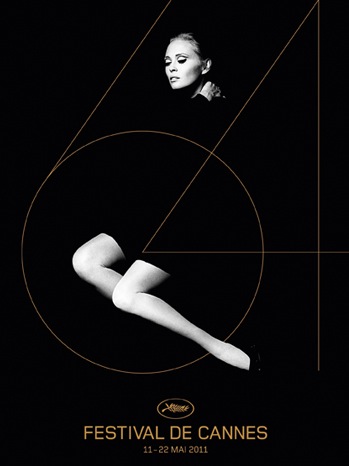 The 64th Festival de Cannes‘ Official Selection was unveiled in Paris this morning.

Screening out-of-competition are Jodie Foster‘s The Beaver starring Mel Gibson and Rob Marshall‘s Disney epic Pirates of the Caribbean: On Stranger Tides, as well as Woody Allen‘s Midnight in Paris, which opens the festival on May 11. These, as well as Robert De Niro‘s Jury – which is to be announced next week – are expected to bring a host of Hollywood A-listers to the Croisette.

The festival also sees the out-of-competition premiere of The Conquest, Xavier Durringer‘s rise-to-power biopic of Nicolas Sarkozy, which is expected to stir some controversy and add a political edge to the festival.

Juries are expected to be confirmed and films added in the coming days. This year’s festival runs May 11-22.