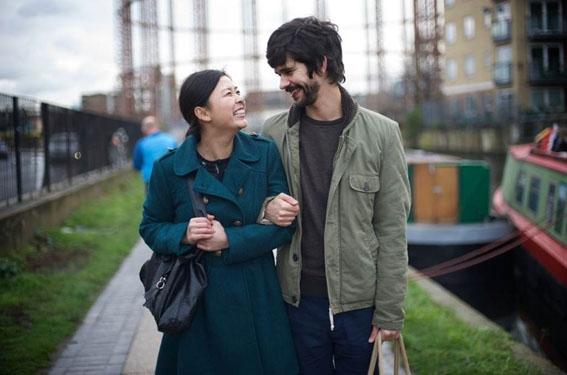 Debut feature filmmaker, Hong Khaou has set the bar for new British cinema with Lilting. Made on a micro budget and starring the incredibly talented Ben Whishaw and Pei-pei Cheng, Lilting tells the emotional and intimate story of Richard (Whishaw) who is struggling to cope with the death of his partner, Kai (Andrew Leung). In order to ease the pain, he tries to start a relationship of sorts with Kai’s elderly Camodian Chinese mother, Junn (Cheng) who is living in a retirement home. What follows is an evocative and powerful story about overcoming barriers that you simply cannot avoid – Junn speaks very little if any English and Kai never told her that he was gay, leaving Richard to try and pick up the pieces without marring the image Junn has of her son.

Richard hires an interpreter (Naomi Christie) to help with his conversations with Junn but also to help a fellow resident, Alan (Peter Bowles) who has become romantically entangled with her despite their different cultures. Khaou’s touching and often hilarious script flows beautifully, showing off these new connections and carefully questions how we communicate with each other. Richard’s attempts to reach out to Junn are often met with anguish as she believes that Richard was only Kai’s friend but also the reason she couldn’t live with her son. Of course, the audience become aware through a delicate use of flashbacks that actually it was because Kai was afraid to admit to his mother that he was in a relationship with a man and that he was worried she would no longer accept him as her son – this feeling of not quite matching your parent’s expectation is something that pretty much any member of the audience could relate to at some point in their lives.

Alan’s relationship with Junn is sweet and kind hearted, often filled with innocent innuendo, it is a chance to lift the piece and shows off some wonderful comedic acting; in particularly a scene when Alan and Junn are telling each other what they don’t like about one another (‘Your mouth smells of garlic…’ ‘Well, you smell of piss…’). But what their relationship does embody is an openness and willingness to learn about one another, they all but ignore the barriers placed in their way and are simply looking for some sort of companionship together. This wonderful relationship mirrors Richard’s with Junn, who finds himself unravelling more and more as the film goes on. At first, he wants a support system but later he learns that to come together, he has to tell her Kai’s secret.

The performances in Lilting are masterful; Whishaw in particular shines through as the mourning partner. He grabs hold of the audience’s 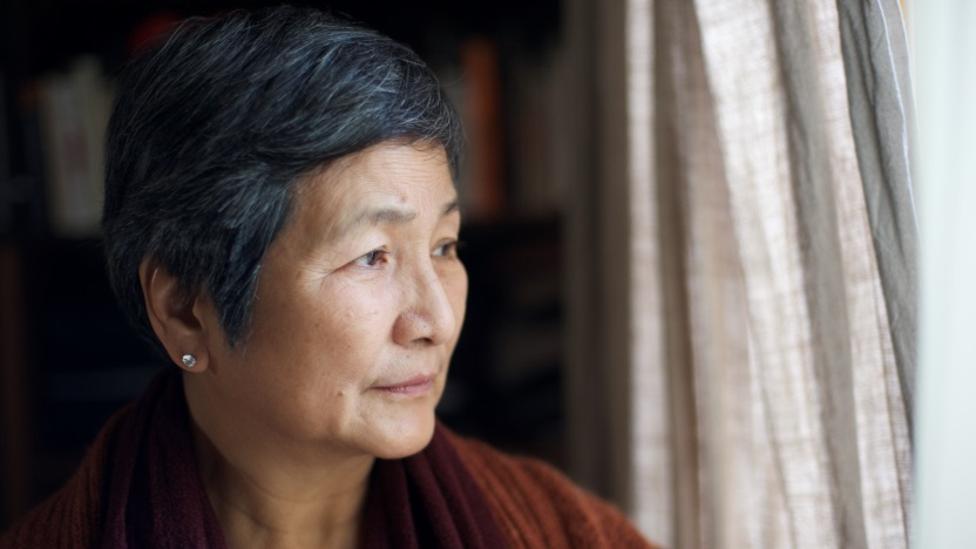 attention from the very first moment of the film and his grip tightens as the film goes on, quite possibly the highlight of his career thus far. Going between happiness in the flashbacks with Kai to sadness in the present, he is simply trying to find a way to survive in the world. Cheng is also a complete delight to watch, and a wonderful sight to see in a film like this. With her limited dialogue, she is able to embody how she is feeling through her incredible face – from the sadness and loneliness that she feels but also when she finally smiles, the entire screen lights up with a power and faith that things may be getting better.

One of the final sequences, during which Richard is talking to Junn about Kai and what happened on that fateful day of the crash that killed him is quite possibly one of the most emotional and heart wrenching scenes in British cinema, on par with the emotion one feels when watching dramas like Brief Encounter or Atonement – it is subtle and yet a powerhouse performance from the pair.

Lilting is a new masterpiece of British cinema and one that deserves recognition for it’s power, charm and grace. The script is divine and the directing is charming and masterful, aided of course by the incredibly talented cast. A heart wrenching debut from Khaou and one that is hugely recommended to all audiences.