If Orson Welles‘ career had run in reverse this would have been his second film after the debut of F for Fake. He would have been considered a bold, experimental and wayward talent, far away from the mainstream. As it is this is a largely forgotten short feature at the tail end of Welles’ ramshackle filmography. It is the film of an old man, and an old director who has no qualms about showing his faults. 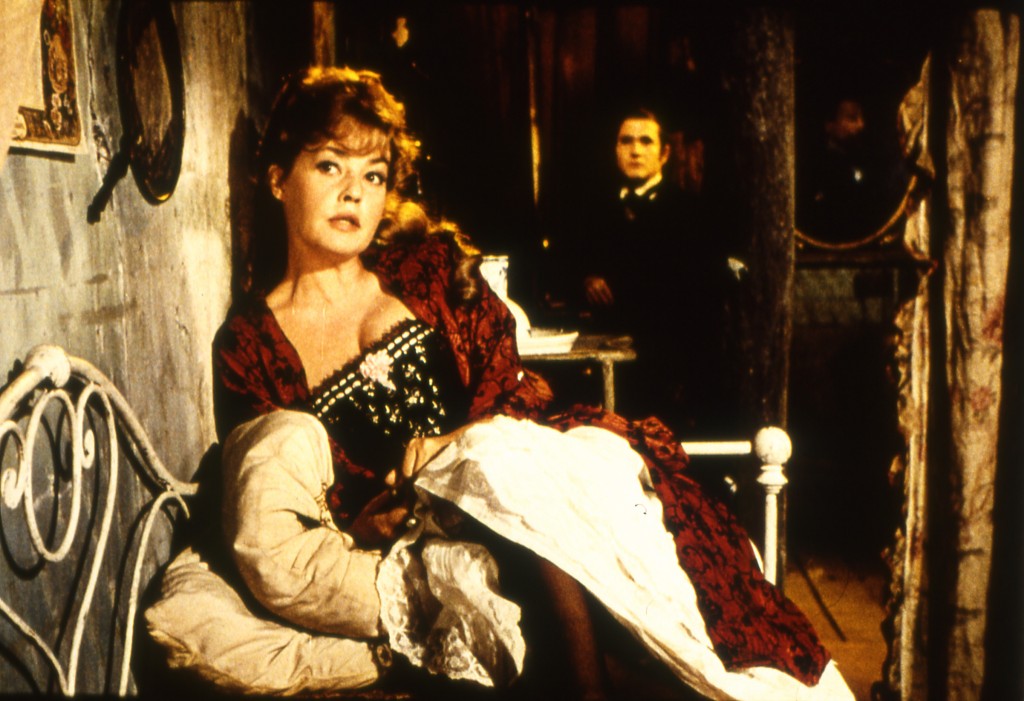 The Immortal Story is an adaptation of a book by Danish author Isak Dinesen and tells the tale of a tale, that is: a story within a story. Welles plays Mr Clay, a rich merchant in Macao who recounts the story of a rich man who paid a poor sailor five guineas to father a child with his beautiful young wife. This, it transpires, is a well worn fabrication told by many sailors. Frustrated at the lie Clay decides to make the story come true.

Welles spent his whole life playing men determined to weave ripping yarns around their own personas so you can see the attraction to this adult fairy tale. But, like John Boorman after him, Welles was better at finding the mythical in the real world than tackling it head on. There is clumsiness here and the faults, for those familiar with Welles’ work, are unsurprising. Bad dubbing (although fortunately this is confined to early sequences); almost deliberately confusing garbled dialogue; a China setting limited to one dustbowl square and the bizarre make-up on the man himself. As a narrator Orson still has gravitas but Orson the actor feels like a spent force and looks like a thesp who’s been trapped in his dressing room with a case of bourbon and a vat of greasepaint. The character of Mr Clay may be similarly spent but without his usual moments of piercing clarity Welles seems lost behind the nosepiece. 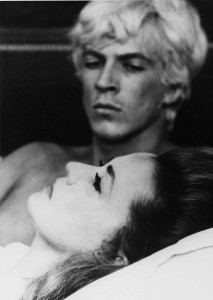 Confidential Report (AKA Mr Arkadin) had similar faults. What saved that was a delirious energy that span the viewer on a carousel of character actors and far-flung locations. Here the visuals, as crisp as day in this new Blu-ray release, have shots of painterly beauty that when coupled with Erik Satie’s haunting music have the power of a dream. Whilst the film often fumbles to get the Grimm fairy tale tone Jeanne Moreau‘s instincts are spot on and she brings gentle precision and depth to her role as Virginie Ducrot.

In this examination of the dangers that await those who make their fantasies real it feels as if Welles is looking back on his career and revealing more than any young director, unencumbered by years of greasepaint, ever could.

‘The Immortal Story’ is available on Blu-ray from Mr Bongo