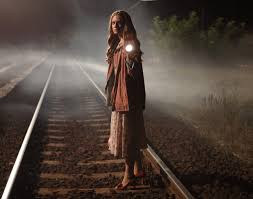 Based on a real life case of a serial killer who stalked the heartlands of Communist Hungary. This electric piece of modern cinema is well worth tracking down.When an innocent man is arrested and charged with murder, it seems the police have resolved the case. However another woman is found washed up on the side of a river bearing similar marks. The police believe (or at least want to) that she is a victim of suicide but cant ignore the obvious. Then a local woman is assaulted at a train station, leaving her fighting for her life, everything changes.A serial killer is stalking the landscape and the police now must hunt for a monster in plain sight. 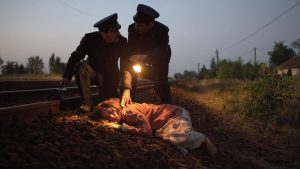 Serial killer films are hard to produce. With TV shows abound that examine their actions in minutiae, millions of words written on them in books and quality (as well as less quality) newspapers, its a tough task.  I saw STRANGLED on its initial release and was impressed but not wowed by it. 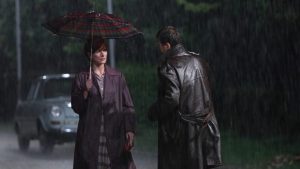 For anyone who is a film fan however and has at least a passing interest in none English language cinema, one film above others has topped the genre and cast a vast shadow. Again factually based and about corrupt political systems handling serial killers MEMOIRS OF MURDER is an exceptional film. If you haven’t seen it, then please do so. It handled the topic with panache and subdued vitriol toward the political environment. That helped it re pitch the serial killer film to be relevant in the post SILENCE OF THE HAMS era. 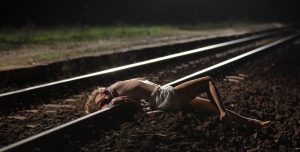 STRANGLED however does something just as interesting as MEMOIRS OF MURDER, only with less skill and more substance. Director Karoly Hajduk has used hard and soft in this film to make his point. Soft focus photography and hard rape and murder scenes. Soft acting folk with hard history and dialogue. Soft scenes with hard scenery. This juxtaposition has its merits in say adding texture to the film but it also jars. This being a real life case and often told with brutal frankness, we expect violence and sexuality. We also expect incompetence in political office and blatant corruption. We dont expect that it is done with shifts so harsh. The way this is translated occasionally h 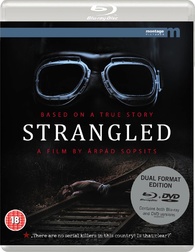 ampers parts of the narrative. By shifting along timelines and stories without completing the scene due to wanting to leave it as a sore taste, does mean it can fail to coalesce. However the film does excel more often than not and its meat, its substance is rich enough to supersede this problem. By richly submerging itself in the world of Hungary of the 50’s, with its towns capes, its clothing, its political chicanery. Then by withdrawing the nice, idiotic histrionics of the newly growing left and right, it explores the communist system as it enveloped and then irrigated the process of incompetence.