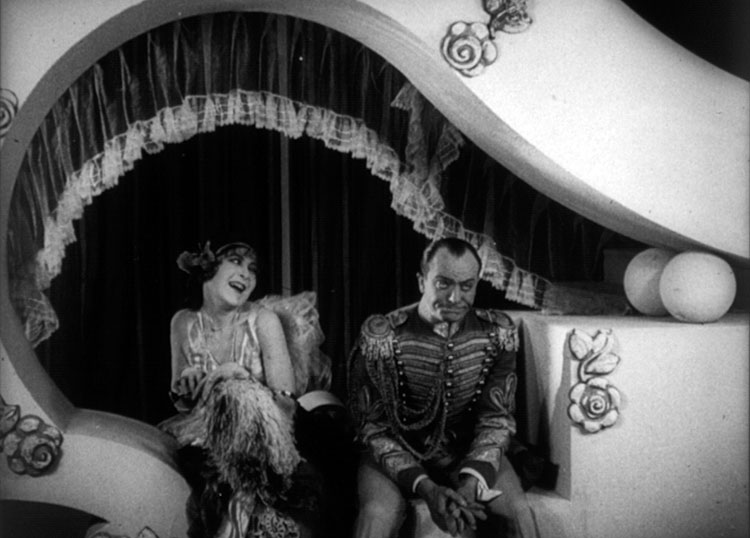 What with Wes Anderson’s superfluous The Grand Budapest Hotel (which is hugely reminiscent of much of Ernst Lubitsch’s greatest work) having just received its UK theatrical release, a revisit to the work of the master film-maker seems quite apt. These 6 films however, are probably not the best place to start for a retrospective look at this most influential auteur.

The famous “Lubitsch Touch”, which led to the director becoming one of the very first behind-the-camera stars, is defined by films like To Be or Not To Be, The Shop Around the Corner, or Trouble in Paradise. This selection is, if you like, an insight into Lubitsch honing his tool-set and developing his style. That’s not to say that these films will not delight certain viewers – the Eureka Masters Of Cinema box set is actually rather delectable, featuring 6 mouth-wateringly crisp transfers. These movies, though perhaps not entirely satisfying for all audiences, will nevertheless fascinate any Lubitsch enthusiast or silent film buff.

The comedies are (as you’d expect), radiant. The first of these is Ich Mochte kein Mann sein starring Lubitsch regular Ossi Oswalda as a playful tomboy who decides life would be better if she disguised herself as a man. When Chaplin was showing us how funny getting clonked on the head was, this is a far more subversive and observant comedy. Die Puppe, again starring Oswalda, is a fairy-tale about a man who builds life-like female automatons. It’s is as humorous in turn as it is nightmarish, with sexual undertones galore – Ossi Oswalda is even more delightful here as the inventor’s daughter who finds her way into the sticky situation of having to pretend to be one of these mechanical women.

My favourite of the set is Die Austernprinzessin, a hilarious film in which a millionaire’s spoilt daughter (Oswalda again) insists on marrying a prince. She then mistake the butler for the prince and the movie becomes a whimsical comedy of confused identities. The innovation here is hugely notable (this is a big step forward in comparison to the first two films), but this will only be noticed by those with a specialist interest.

Perhaps the most interesting and textured of the lot is Anna Boleyn , a historical drama based on the relationship between Boleyn and Henry VIII. Henny Porton is fine in the title role, but it is Emil Jannings who shines as the calculating king, offering an electrifying performance as captivating as it is detailed. The film is an emotional and sensitive tragedy, which is quite uncharacteristic of Lubitsch, but ever so effective.

Also included is the oriental melodrama Sumurun (inspired by the pantomime The Arabian Nights) and the wonderfully inventive Die Bergkatze, a tale of the tensions between the military command of an Alps-based fort and some local bandits. More than anything it is the astonishing range of Lubitsch’s early work that impresses most about this selection.

Despite their exquisite qualities and exceptional show of craft, however, these films are simply a precursor to Lubitsch’s Hollywood period (and an obvious showcase of the talent that got him there.) Robert Fischer’s 2006 feature-length documentary Ernst Lubitsch in Berlin: From Schönhauser Allee to Hollywood is a worthy little gem that nicely rounds off the set and leaves one craving that ethereal “Lubitsch Touch”. 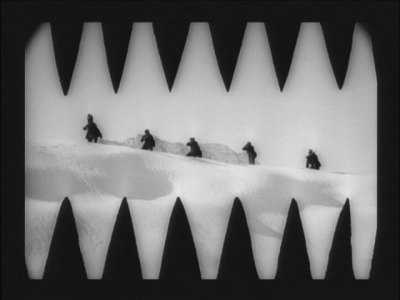