Laika is on fire. From its first feature Coraline in 2009, the animation studio has enjoyed a string of critical successes which, for the most part, have also been successful at the box office. The fantasy style, the plucky outsiders and the warm humanity of their stories, has set Laika apart from its peers and its voice is being heard. With the Missing Link, Laika’s latest and fifth feature, the studio is channelling Disney, but even when taking on the style of the grand old house of mouse, it manages to stay true to itself and produce a beautiful, funny and ultimately poignant film.

Missing Link is set in the era of British Empire and follows intrepid explorer and monster Sir Lionel Frost (Hugh Jackman) as he bids to prove that he is the best in the business. To prove it he sets out to find one of the most enigmatic of hidden beasts, the Sasquatch, but the entrenched views of a society of explorers stands in the way and they will stop at nothing to prevent him achieving his goal. 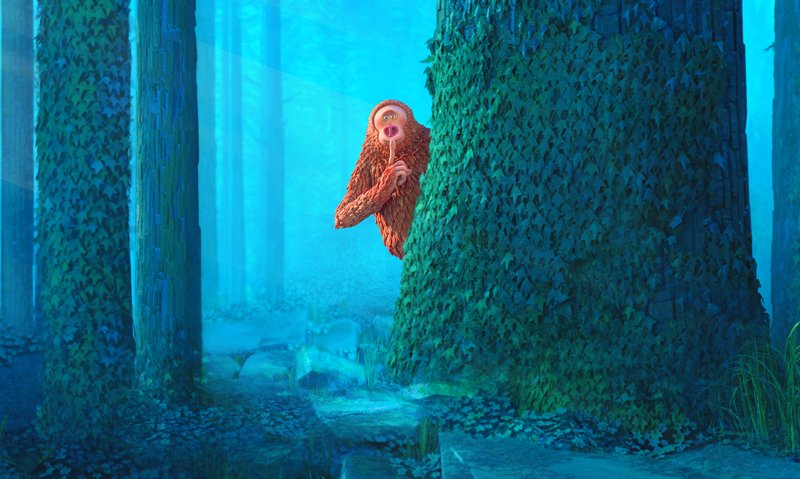 This is the first time Laika have tried for an out and out comedy, and for the most part the humour lands where it should. It may lack many laugh out loud moments but it is a lighter and more thrilling adventure. Hugh Jackman embodies the spirit of Sir Frost so fully that it becomes impossible to separate the two in your mind. As usual, the stop-motion animation is gorgeous and marvellously tangible, giving the film a sense of the real in an otherwise CGI driven industry.

This isn’t the only thing that gives Missing Link a sense of the real however. Once Sir Frost tracks down the Sasquatch, or Susan (Zach Galifianakis) as he likes to be called, he promises to help him find the remnants of his kind by transporting him to the fabled Shangri-la in the Himalayas. Through this story writer Chris Butler serves a damning verdict of colonialism and the hubris of the British establishment of the time, by poking fun at it with preposterous characters and viewpoints that seem so alien today that it beggar’s belief they existed in the such recent past. 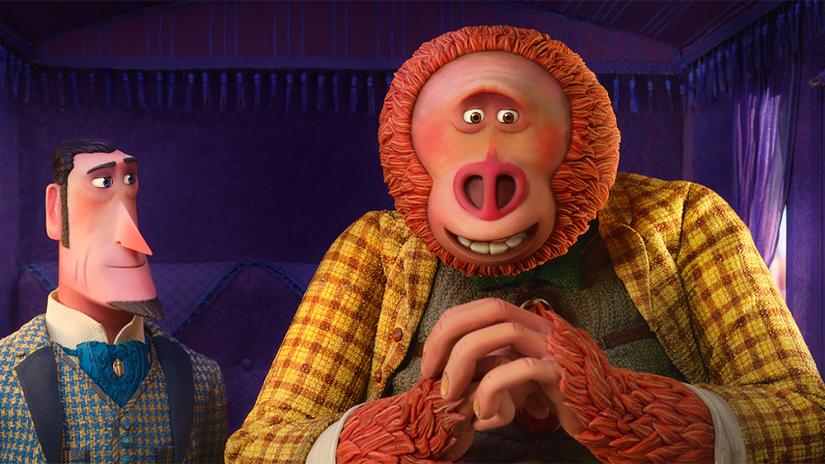 As always with Laika films, there is a human heart, but Butler infuses the adventure based narrative with progressive values and a leitmotif that plays well against current international tensions. There is a powerful and independent female support in Adelina Fortnight (Zoe Saldana), who joins in the adventure but very much on her own terms. Susan is charming, often hilariously naive but desperately genuine in his ultimate aim. His journey to find his place in the world says much about the spirit of compassion and acceptance that is so ingrained in us.

The sense of belonging he yearns for is typical of outsider characters and here it feels heartfelt and important. The compassion of others is what helps earn the feeling of inclusion, and it is something that will always be worth fighting for. Butler and the team at Laika never forget this and, even in their most whimsical moment, find a way to build a story around it. For this alone, they should be applauded.

Missing Link is available on digital download and is released on Blu-ray and DVD on 5th August courtesy of Lionsgate.