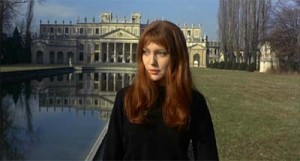 venture around the spaces of modern Italy. They start a discourse on religion, politics and sex. One meets a talking bird. The other has sex with a prostitute. A fable without form, an end with many beginnings. Pigsty is abstract desire, rich man living in excess and capitalism as rampant horror. Society as order and it is so close to its end. What then will we see the breakdown to choas. Darkness and horror making hell on earth and horror as real. 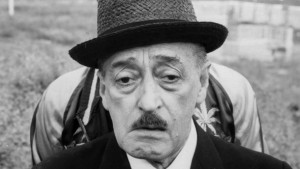 Pasolini is king. He made cinema matter and made my love of the form complete.Take Pigsty.  It shows how society, bourgeois culture and even todays hipster blah are on the very edge of self destruction. Take it as a methophor the end of the world, horror of the breakdown. This is the what if but also the ‘state of reality’ for those outside the realm of these things. The poor and unwashed, the real and fighting people trying to get on. It is biting and cuts at your core, its truth is in its emotional state. Hawks is more a meditation on the way we are a questioning being but that at our heart afre so many questions unanswered and so many contridictions unexplained. It also hurts but makes you smile as always these things are infinate. We cant change these as we have never changed them, it would seem evolution missed the ability to resolve everything. 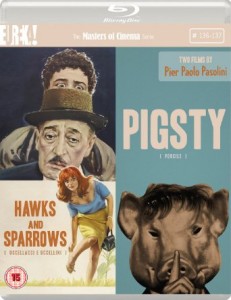 These two films have been transformed by their transfer to Blu Ray. The transfer is delightful and improves the dvd version. The extras are simple but the booklet is superb and the written pieces are excellent. They might be from the previous versions so be cautious if you have the DVD and want to read the booklet as it might be new. The transfer however is a delight.