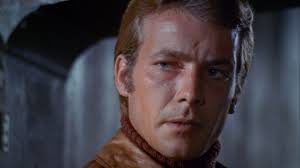 Well another treat from 88 films, delivered directly to your screens. Giallo masterpiece director Massimo Dallamano could be considered one of the most under appreciated and greatest Italian exploitation film directors of all time. Being the guiding force behind films like What Have You Done to Solange? (1972), Super Bitch (1973), What Have They Done to Your Daughters? (1974) and then this film, A Black Veil For Lisa (1968). 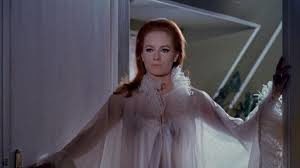 John Mills stars as Inspector Franz Bulon. He is investigating a series of witness murders. Something doesn’t add up however. Drug pushers are cleaning up the town and bodies are piling up sure. However Franz has a bigger problem however. His beloved wife Lisa is acting very suspiciously. She might be having another affair or something far worse.Why is she never there when he needs her. Why is it she is never around when the murders are taking place? 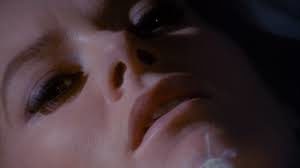 Dallamano A Black Veil For Lisa is an exquisite giallo. It is head and shoulders above many of the films of the period. Thanks to well developed plotting and a piece by piece extraction of exposition. However its most powerful themes (and best executed) are when it explores the fears of older men, the dependency of desire and the reality of broken trust. 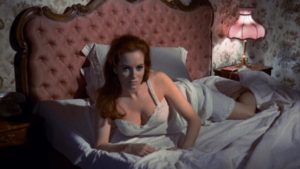 Shifting between melodrama, murder and martial discord but never dehumanising the motivating factor behind characters unlike other films. Captured with a grace of visual simplicity, Dallamano film will haunt like nothing and is easily the equal of his masterpiece What Have You Done to Solange? (1972). 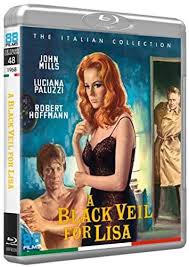 The 1080p presentation has some issues. There is print damage and wear. However it is still lovely in those interior shots.

The best extras are split. The one on the disc is Yellow is the New Black. Nisbet is a fantastic film scholar and Giallo lover. Extracting the thoughts of giallo and film theory to make a wonderful interview. Francesco Massaccesi booklet is the other. Heavy in thought, defines a lot better everything I have said above and makes it more whole in regard to Dallamano work and film making.