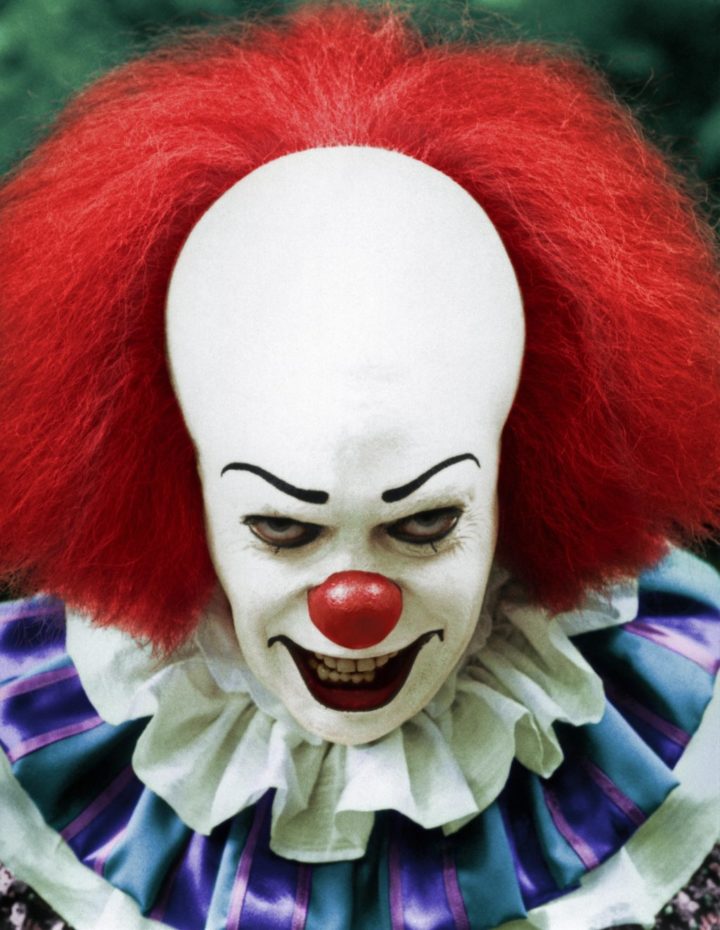 Stephen King is one of the most prolific authors in the history of literature. He’s had more work adapted for film and television than any other living writer, with over 100 adaptations and counting. The breadth of his work is incredible, and has led to some excellent adaptations, and some… not so great.

Coinciding with the release of It: Chapter Two, Stephen King: At The Movies is a lush, comprehensive look at all of King’s work, from Carrie all the way through to next year’s Doctor Sleep. Writer Ian Nathan, former editor of Empire, has compiled every single adaptation made for film and television, and his enthusiasm for the subject matter is palpable.

Inevitably a lot of the lesser known films are given short shrift, which is a shame, because there are some really interesting films there that I would have like to learn more about, such as David Cronenberg’s version of The Dead Zone, or cult favourites like Thinner, which barely gets a look in. There has been so much already written about the more famous adaptations such as The Shining, The Shawshank Redemption and Stand By Me, so the extra pages given to them in the book seem excessive and unnecessary, especially when it seems to be at the expense of lesser known, but just as interesting films.

I suppose with a book like this, a compromise has to be reached somewhere along the way between having a broad but complete collection of all the adaptations, and writing in detail about a select few. Nathan has clearly gone for the former, tougher option, which is admirable. Nevertheless it makes for a sometimes frustrating read. 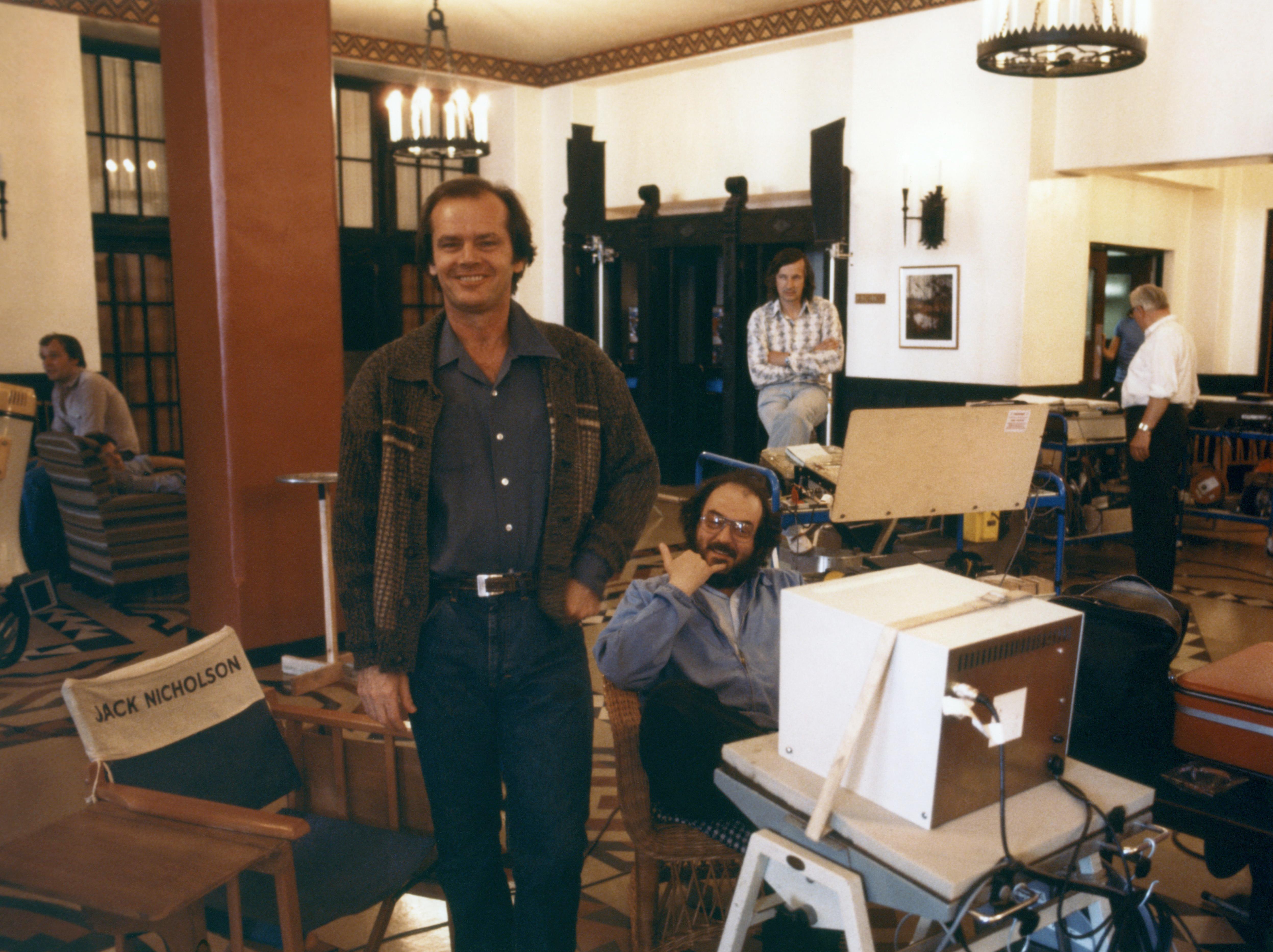 There are also some questionable choices for inclusion, even if you’re feeling generous. Tenuous sequels such as Carrie 2: The Fury and Return To Salem’s Lot barely count as adaptations, featuring little if any elements of the books they’re supposedly based on, and basically amount to studio cash ins. There isn’t really much to say about these, and you get the impression they’re only included for completists. Meanwhile something like Castle Rock, which isn’t based on anything in particular, but is steeped in references to King’s work and is positively drenched in his very distinctive atmosphere, feels much more suited to this kind of analysis

Ian Nathan is an engaging, articulate author, and for the most part his analysis of the films and TV shows is incisive and spot on. He spends time on the production of the films as well, good and bad (Maximum Overdrive – potentially the worst film based on a King book, has it’s particularly fraught production detailed here) and makes a very good point that King’s books work best as a template for directors to put their own stamp on. It’s no coincidence that his work so often ends up in the hands of auteurs such as Brian DePalma, David Cronenberg and Frank Darabont. Having said this, he does also touch on why the best film may not necessarily be the best adaptation. (Ahem, The Shining). The book often turns into something of a biography of King himself, through the filter of the adaptations, and Nathan writes adroitly and sensitively about King’s personal life and writing style.

It should be said that the book looks amazing, with some incredible behind the scenes photos, and some very cool stills from the films. Nathan is no slouch when it comes to books like this, having already written similar examinations of directors such as the Coen brothers and Quentin Tarantino, and this is a worthy addition to his resume, full of behind the scenes anecdotes and contextual analysis. I just would have enjoyed a little more time spent on the minor classics.

Stephen King: At The Movies is a lovingly crafted tribute to King’s work on film, and an excellent coffee table book. In the final pages, Nathan submits his own ranking, and it becomes apparent that adapting King doesn’t always result in a surefire hit – in fact there are far more bad films than good ones. But this knowledge just makes the truly great adaptations stand out all the more. And while some of the films might be awful, the trivia on the duds is almost as interesting as the analysis of the masterpieces. 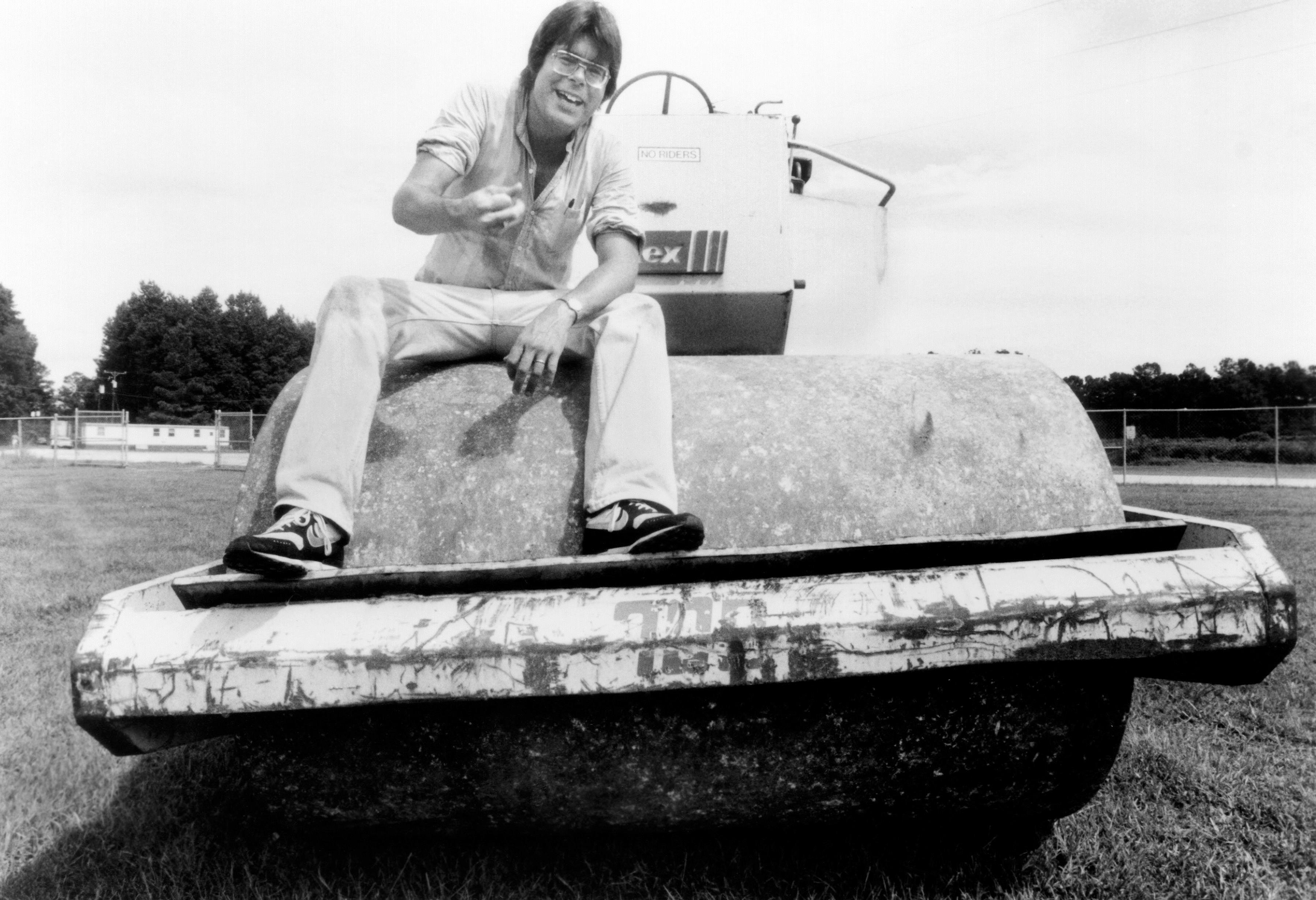