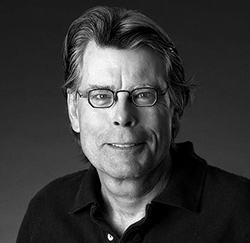 “Monsters are real, and ghosts are real too. They live inside us – and sometimes they win”
Stephen King

Is there a contemporary novelist who has had a greater impact on cinema than Stephen King? Since Carrie’s telekinetic meltdown at the prom over four decades ago, his creations have hit screens, both big and small, with unwavering regularity. Scarcely a year passes without a handful of new interpretations, and now, with over 100 features, shorts and (in name only) sequels in existence, the ‘Stephen King movie’ is a sub-genre in itself. But while King’s name is synonymous with horror, this season proves his work can make for richly varied, genre-bending cinema. As 2017 sees an exciting new crop of adaptations including It and The Dark Tower, and King’s 70th birthday, there’s no better time to celebrate and re-evaluate his invaluable contribution to the moving image. All hail the King. 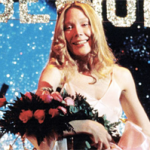 Directed by Brian De Palma. The tragic tale of a telekinetic teen – a truly heartbreaking turn from Sissy Spacek as Carrie White. 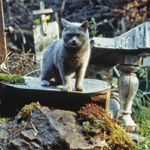 Dare you watch one of the most unsettling Stephen King film adaptations? Behind a young family’s home in Maine is a terrible secret that holds the power of life after death. 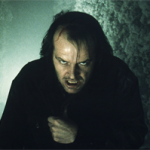 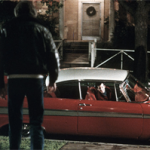 It’s boy-meets-car in John Carpenter’s darkly unconventional love story. A nerdish boy buys a strange car with an evil mind of its own and his nature starts to change to reflect it.

The season is comprehensive and features virtually all of the other classic films based on Kings book. Many screenings come with special guests and introductions including; The Dead Zone, Salem’s Lot + intro by Stacey Abbott, University of Roehampton, Creepshow + discussion hosted by MCM Comic Con, Christine + intro by Simon Brown, Kingston University, Children of the Corn, Firestarter, Stand By Me, The Shawshank Redemption, The Mist (B&W version), Maximum Overdrive, Misery + intro by Anna Bogutskaya, BFI Events Programmer, The Dark Half + intro by Michael Blyth (season curator), Sleepwalkers, 1408, Dolores Claiborne, The Green Mile.

Test your knowledge on all things Stephen King!

Fans, critics, and experts converge for this landmark event exploring Stephen King on film and TV.

A screening of Darabont’s preferred black and white version of his atmospheric chiller.

Theatrical make-up artist Kate Griffiths will be running sessions over the weekend. Dare to drop in…

From Story to Script

Screenwriters are invited to participate in an intensive day of talks, workshops and discussion.

United by their shared love of vintage horror comics, King joined forces with George A. Romero for a nostalgic love letter to their favourite genre.

STEPHEN KING’S PICKS
Favourites chosen by the author himself

One of the best supernatural thrillers ever made stars George C. Scott as a widowed man in a ‘haunted’ house. 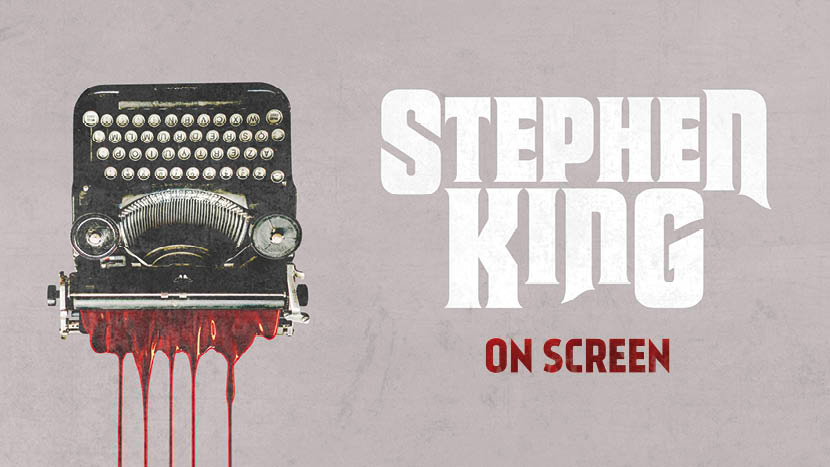