The best teen detective that ever was (Nancy Drew was like 10 right?) could still make it to the big screen. Veronica Mars, the young sleuth and titular character of the critically acclaimed noir television show, has been given a glimmer of hope, albeit a very small glimmer.

The series creator Rob Thomas has hinted that a cinema adaptation might not be as unlikely as once thought, now that the star Kristen Bell is making headway in the film industry. 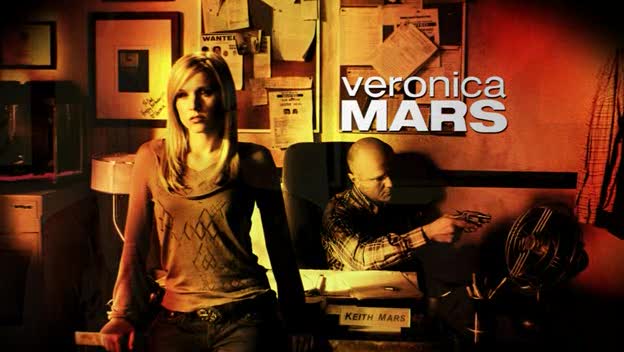 Thomas spoke to American magazine Entertainment Weekly on the idea, stating that while “Bell does continue to age” and her playing a teenage Veronica would be a “dicey proposition”, he can still see the possibility of “a 30-year-old noir detective at some point in the future”.

Since Mars ended, Bell had brief stint on the (then) popular show Heroes before moving onto movie projects such as Forgetting Sarah Marshall and Couples Retreat. Whilst both garnered some success, Bell has yet to prove any significant pulling power when it comes to the box office. Until then, Veronica Mars: The Movie is still on uncertain ground…